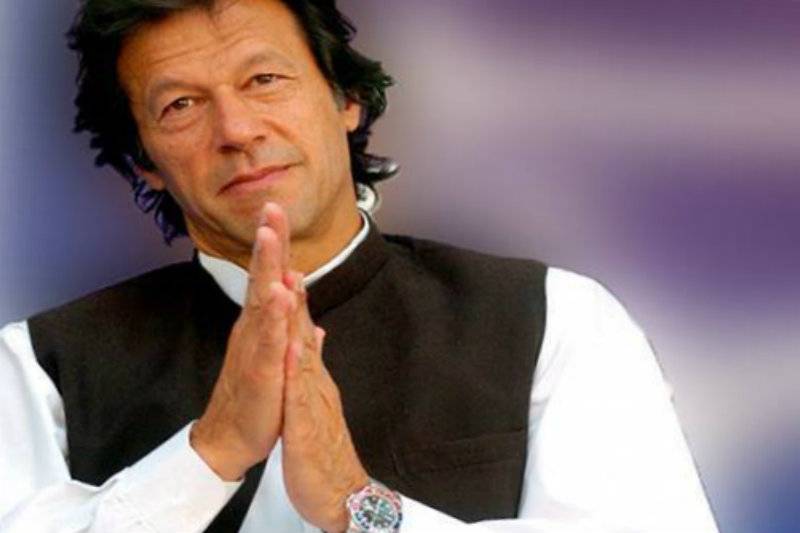 ISLAMABAD (Staff Report) - Paksitan Tehreek-e-Insaf Chairman Imran Khan has aplogised from the journalists over his defamatory attitude towards a TV reporter who asked a question about his recent divorce with Reham Khan.

Khyber Union of Journalists (KHUJ) staged a strong protest after the incident, condemning Imran’s harsh behaviour. They shouted slogans like, ‘Go Imran Go,’ and also demanded the PTI chief apologise to the reporter publicly and take back his “defamatory words”.

Arif Yousafzai, the television reporter who was shut down by Imran Khan when he enquired about his recent divorce at CM House on Monday, said the aim of the protest was not to blame the PTI chief.

“I am a journalist and it is my right to ask questions at a press conference,” said Yousafzai.

He urged Imran to apologise to him publicly.

Earlier, enraged Imran Khan had said, “Those talking about someone’s personal life should be ashamed.”