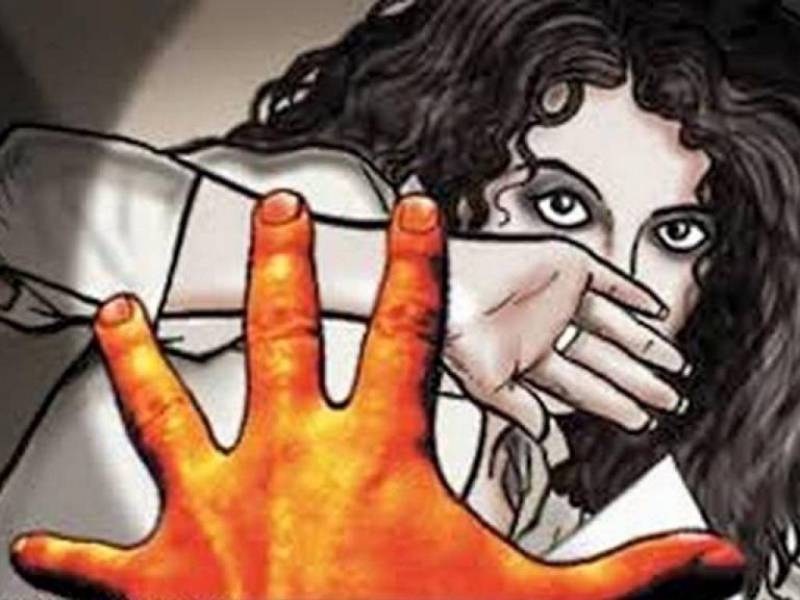 BENGALURU (Web Desk) - A 19-year-old girl was allegedly raped in a moving bus on the outskirts of Bengaluru, the capital city of Indian state Karnatka.

The rape allegedly occurred in a mini-bus near Lakondanahalli cross, the Times of India reported on Friday.

Police said that the driver asked his bus cleaner to drive the vehicle while he allegedly raped the girl. After committing the crime, the driver reportedly dropped the girl off and she immediately rushed to the nearest government hospital.

Police have arrested Ravi, 26, from Shimoga who drove the mini-bus. Manjunath, 23-year-old cleaner of the bus, has also been arrested. The police are keeping the bus for gathering evidence.

The police said that the incident came to light after the girl narrated the crime to doctors, who then informed the Sulibele police. A case under IPC 376 has been registered.

Read more: Wife charged with raping her husband for 29 HOURS

This is the second such incident in a month. On October 5, a BPO employee was allegedly raped by the driver and cleaner of a minivan and dropped off just metres from the Madiwala Police Station in Bengaluru. While the police managed to make arrests, a charge sheet is yet to be filed in that case.