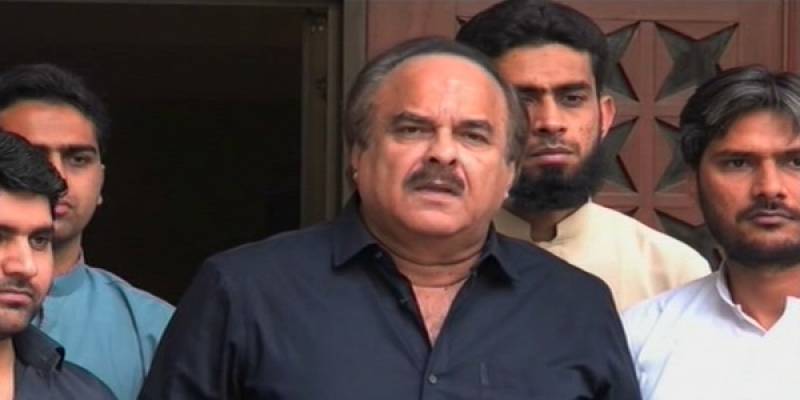 Naeemul Haque said he will not comment about Imran Khan’s personal matters in any case that he is a spokesman of PTI not its chief, Dunya News reported.

She said that the ‘nikah’ ceremony held on Jan 8 was just a photo session and she could not believe at that time that the news of their marriage would be concealed for such a longer duration of time.

Reham Khan said that the gift she received at the first anniversary of their marriage was divorce.