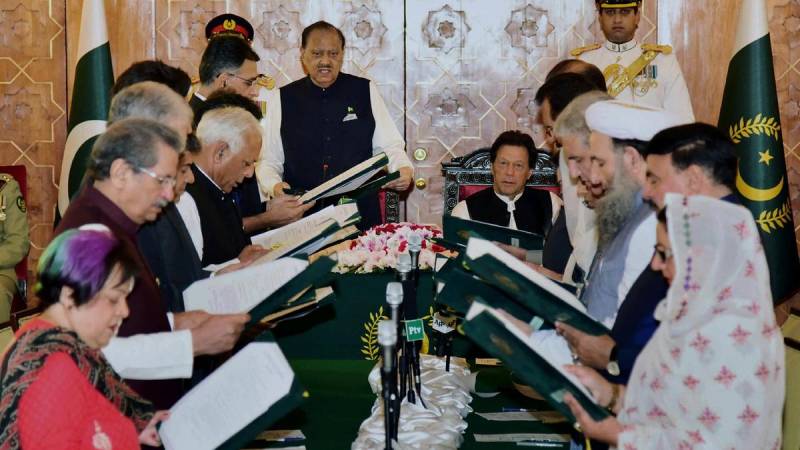 The court made such a decision in wake of the upcoming elections.

A bench comprising two members Justice Malik Haq Nawaz and Justice Ali Baig announced the verdict on a petition filed over violation of the code of conduct ahead of the upcoming polls.

Opposition parties have been talking about the attempts to rig the elections scheduled for November 15.

While addressing to a rally on Thursday, PML-N Vice-President Maryam Nawaz said that several party candidates and members had been forced to change their loyalties in recent months.

Similarly, PPP and other parties stated the Prime Minister visit to G-B is an attempt to rig coming provincial polls.