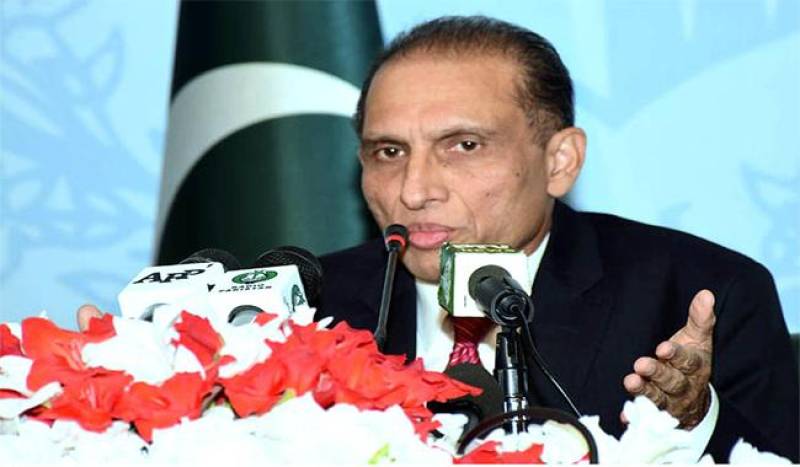 He said evidence of Indian interference in Pakistan would be handed to countries in the coming weeks, Geo News reported.

The Foreign Secretary stated that no surgical strike had taken place on September 29.

Earlier on Thursday, the Foreign Office said a dossier related to India funding terrorism in Pakistan was ready.

Foreign Office (FO) spokesman Nafees Zakaria said evidence of Indian involvement in Pakistan had been handed to the United Nations.