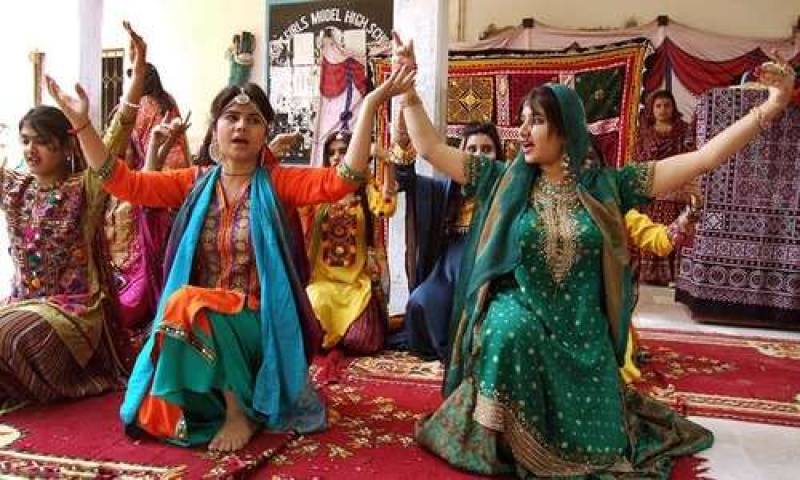 Khurrum Sher Zaman from the Clifton constituency (PS-112) sent a letter to the Sindh minister for education and literacy, Jam Mehtab Dahar, saying he wanted to draw the minister’s attention to dance classes made “part of the curriculum in private schools”.

He has also demanded that the minister take ‘action in accordance with Islamic principles and injunctions that are protected and advocated in the Constitution of Pakistan’.

Citing the reason for his demand, the MPA said he had received several complaints from concerned parents who claimed their children were forced to dance during their school’s extracurricular activities.

Renowned classical dancer and teacher Sheema Kermani expressed immense shock at the lawmaker’s letter to the government. “The PTI lawmaker has gone against what his party is famously known for. Dance and music are integral part of their rallies,” she said.

She criticised the PTI MPA and claimed that his party itself promotes ‘vulgar dances’ at their public gatherings. “First they should ban dance performances at their own rallies and then fight against art activities in schools, which rarely includes dance,” she said.

Stating she found no dissent in her studies about religion and dance, the artist said, “From Rumi to Shah Latif and beyond, we find everyone dances and their authority is unquestionable. I have found no reference in any sacred and religious textbook which goes against dance.”

She was of the opinion that a lack of classical dance classes was, in fact, the point of concern which should be addressed. “Tell me which school has included dance in its curriculum. I don’t know about any. In fact, we want schools to teach dance to their children which they are not doing. Classical dance defines humanity; it is vulgar dance that should be banned.”

Ms Kermani said she and her colleagues were planning a campaign to convince schools to make dance a part of their curriculum.