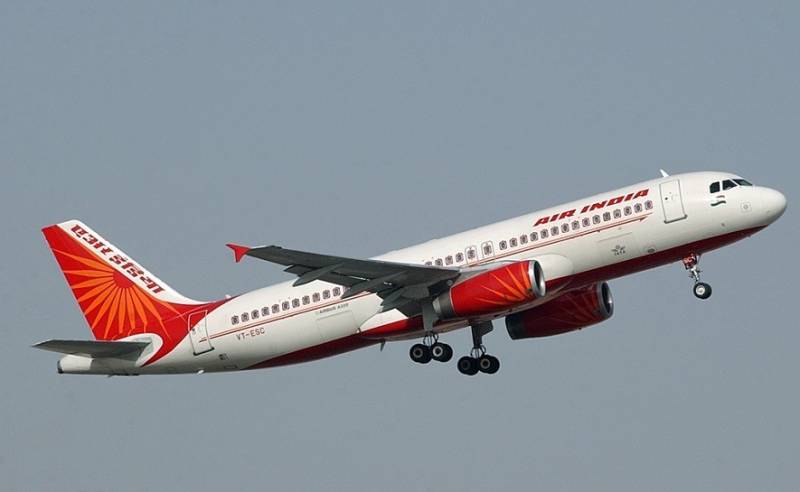 NEW DELHI - Intelligence agencies in India have warned of a possible terror attack at airports in four states as well as Delhi. 22 airports in the four cities have been sent detailed warnings and authorities have confirmed high security measures are being implemented, Indian media reported.

The warning has been specifically sent to border states including Jammu and Kashmir, Punjab, Rajasthan and Gujara. Capital Delhi has also been marked for careful vigil.

The Civil Aviation Security Bureau has also written to the police chiefs in each state, the CISF or paramilitary force which guards airports, as well as to state-run and private airlines alerting them to the security threat.

No proofs of any ‘surgical strikes’ on LoC: UN Monitoring Group (UNMOGIP)

As per details by NDTV, While baggage will be subjected to more random and detailed checks, parking lots as well as loading areas used by airport vehicles will be more carefully monitored.

Read More:Will stand with India if it comes under attack: Bangladesh

Earlier, Indian National Security Advisor Ajit Doval briefed Prime Minister Narendra Modi on security at the Line of Control in Jammu and Kashmir. Intelligence agencies have warned of nearly 100 "terrorists" being prepped to cross the de-facto border before winter sets in and the routes into Kashmir are covered with snow.