We have proof of 'surgical strikes' but will not release it: Indian govt 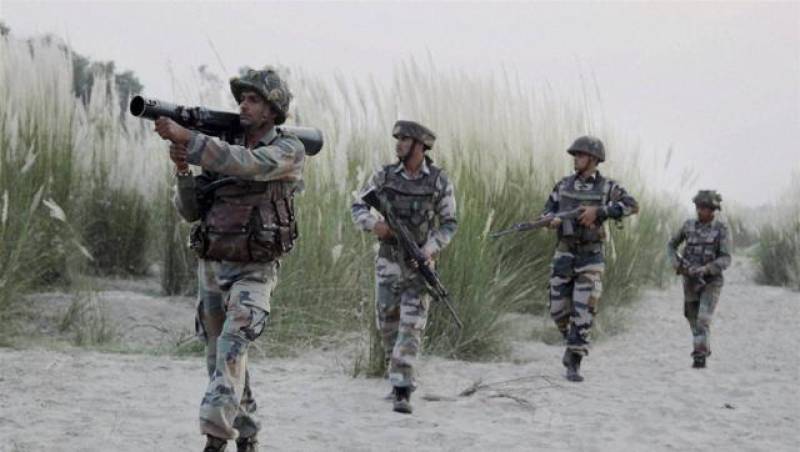 NEW DELHI - While the opposition parties are demanding the BJP-led Indian government to release the evidence of Indian army's "surgical strike" in Pakistan, the government has stated that proofs are available but will not be released.

According to Hindustan Times, the Indian government believes that there is no need to release make the video proofs of the surgical strike public.

Urban development minister Venkaiah Naidu, while talking to newsmen, said the opposition's demand cannot be fulfilled, further adding that further discussions on this matter will be an insult to the Indian army .

Meanwhile, Indian Defense Minister Manohar Parrikar, during a meeting, apprised Prime Minister Narednra Modi that he and National Security Adviser Ajit Doval had seen the unedited footage of the  surgical strikes and there was no need to release it for public.

Media reports further claimed that the Indian army has handed over the video evidence of the surgical strike to the federal government and Prime Minister Narendra Modi has barred the officials from releasing the video, further instructing the ministers to avoid discussions on this matter.