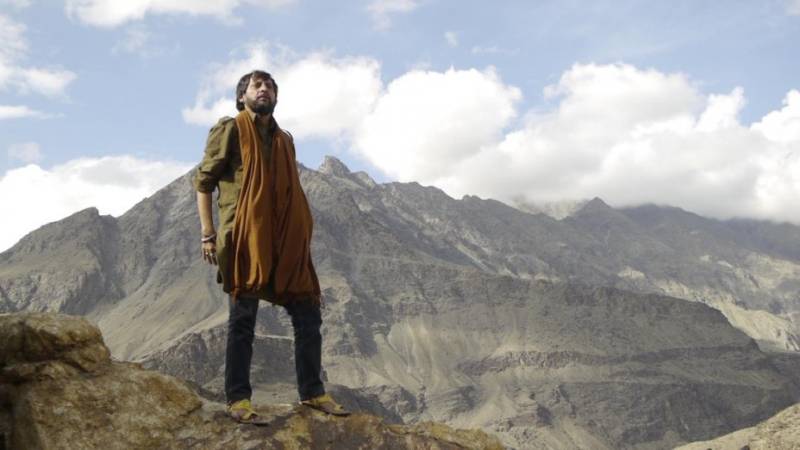 The Pakistani film Sawaan, which is inspired by true events, has been submitted for best foreign film category for the Oscar awards.

The story woven for Sawaan is about a nine-year-old boy (Karam Hussein)  who is handicapped. Connected with the web of memories of his mother, the boy uncovers a dangerous journey home as his father abandons him and leaves him to die.

The director of the film is Farhan Alam, and it is written by Mashood Qadri. Sawaan has also bagged awards at Madrid International Film Festival for best foreign language, and best film and best director at the Social World Film Festival in Naples, Italy.

Other films submitted for the category include (with the list of respective directors):

Afghanistan, “A Letter to the President,” Roya Sadat

Australia, “The Space Between,” Ruth Borgobello

Brazil, “Bingo – The King of the Mornings,” Daniel Rezende

Germany, “In the Fade,” Fatih Akin

Mozambique, “The Train of Salt and Sugar,” Licinio Azevedo

Thailand, “By the Time It Gets Dark,” Anocha Suwichakornpong

Tunisia, “The Last of Us,” Ala Eddine Slim

Turkey, “Ayla: The Daughter of War,” Can Ulkay

Uruguay, “Another Story of the World,” Guillermo Casanova