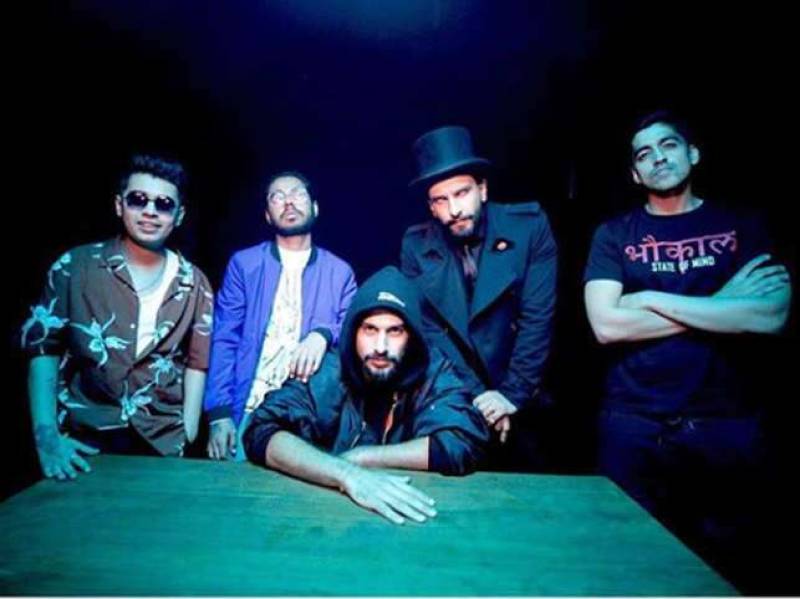 The song is sung by rapper Kaam Bhaari, alias Kunal.

Talking about the song and Bhaari, Singh said: "Kaam Bhaari is known for his aggressive and fast-paced rapping style.

"Not many know that he is the writer and co-composer behind the love song from Gully Boy that I performed, Kab Se Kab Tak. His romantic side is as special in his music as his aggressive side.

"Mohabbat will show Kaam's audience a new avatar, one we've known all along and one that we are proud to share with the world."

In March, Ranveer launched the label with filmmaker Navzar Eranee. The label's first song was "Zeher", which was also performed by Kaam Bhaari.