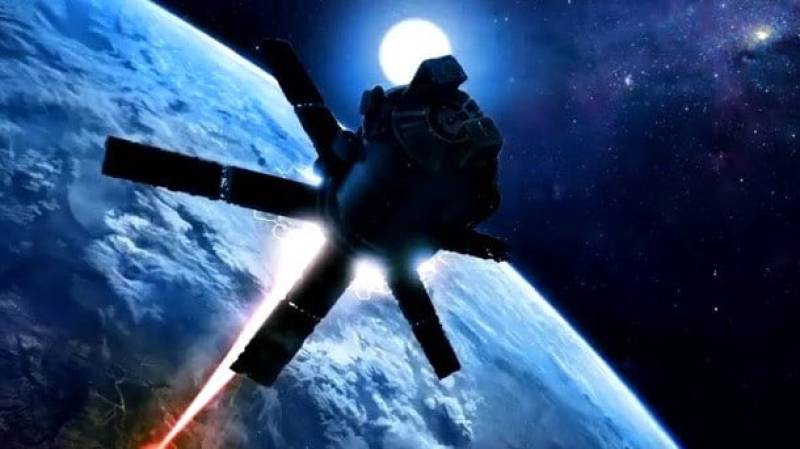 "When we bring our specialized instruments to the a certain level, to a certain level of combat capabilities, we will be receiving data on space objects which are only 8 centimeters in size," Nestechuk told Russian radio station Ekho Moskvy (Echo of Moscow).

He added that at the moment the 15th Russian Aerospace Forces Army was capable of detecting space objects as small as 20 centimeters and reminded that there were more than 80,000 objects in Earth's orbit that could be classified as space debris.

And more than 60 satellites operate within the framework of the implementation of the Federal Space Program and in the interests of other agencies," Nestechuk said on the air of Russian broadcaster.

In September, the head of Russian space agency Roscosmos, Dmitry Rogozin, said that there were 165 Russian satellites in orbit, a significant part of which served defense purposes.