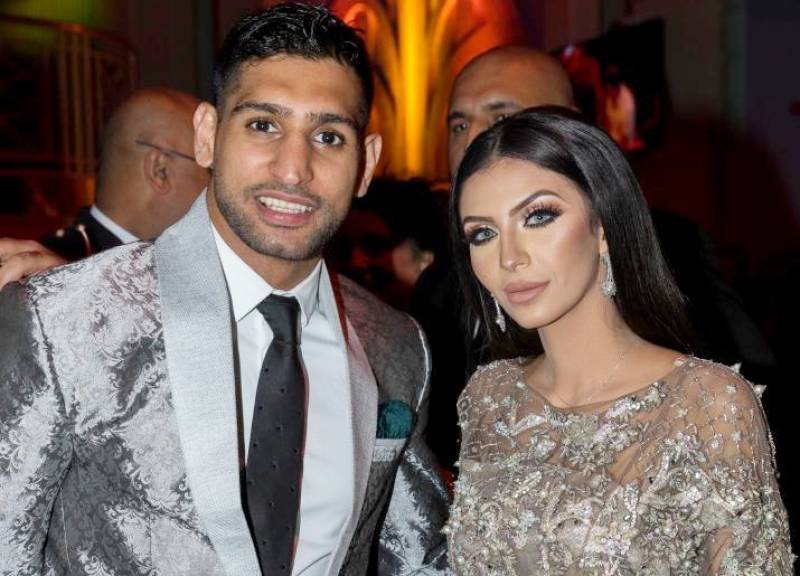 Boxer Amir Khan has been in the news lately for his 'feuds' with his wife and family, and the latest news that his wife had cheated on him with a fellow boxer had been making headlines.

Amir eventually learnt that he was wrong, but there was no news of him apologizing to Anthony over the cause.

Latest reports tell us that Anthony Joshua turned out to be the bigger man, and rung up Amir to clear the air.

In an interview to 'The Sun', Amir said that Anthony had rung him up, and everything was cool now. He also added,"Look, everything was a misunderstanding and we just put a bag over it."

Amir stated that Anthony had replied,"I want to be able to come over and shake your hand, champ."

Well, that sounds swell! We are glad that the misunderstandings have been cleared out.