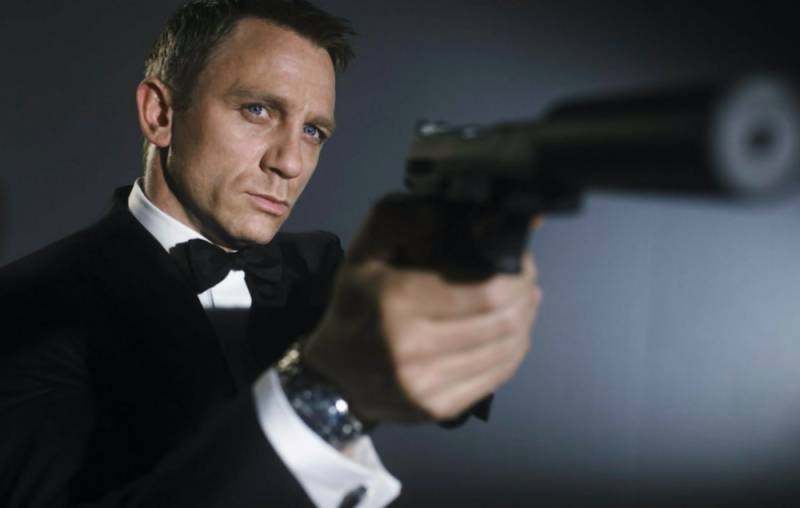 British actor Daniel Craig had previously confirmed returning to the James Bond franchise, but now there's more spice to it, it seems.

The latest Bond movie will be having 'wedding bells' added, it has been revealed.

The plot leak states that James Bond is set to be married in the latest and most-awaited film 007 film 'BOND 25', which is set to release in November 2019.

According to Hollywood Insider, Bond will be QUITTING the secret service and getting married to the woman he loves.

This will be a HUGE MOVE for the famous womanizer. We have also heard that his beloved wife is said to be killed, which will lead him to a revenge twist.