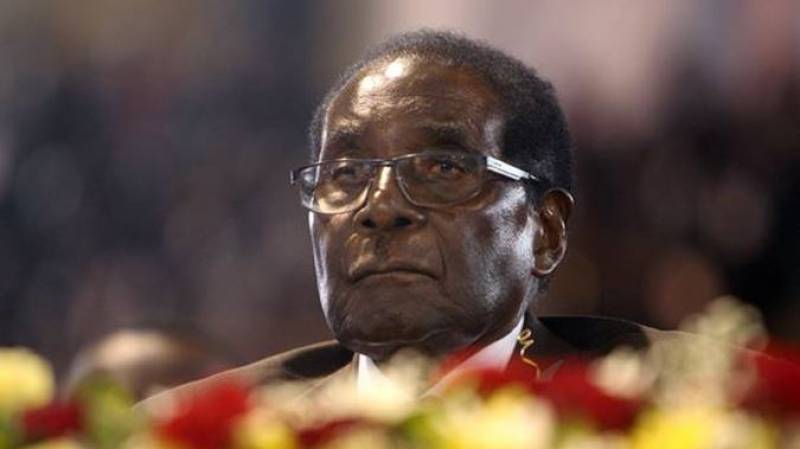 HARARE - Former President of Zimbabwe, Robert Mugabe has passed away in Singapore at age 95 after a protracted illness.

He abolished the office in 1987, becoming president of the country.

He used repression and fear to rule Zimbabwe and his regime was widely accused of human rights violations and of rigging elections until he was finally ousted by his previously loyal military generals.

In a tweet, the country´s president announced that "It is with the utmost sadness that I announce the passing on of Zimbabwe´s founding father and former President... Robert Mugabe."

Mugabe had been battling ill health, and his humiliating fall from office in November 2017, his stamina seeped away rapidly. He was hospitalised in Singapore for months for an undisclosed ailment, Mnangagwa had confirmed earlier this year.

However, no further details regarding the circumstances, where or how he died were immediately available.