India issues around 12,44000 domicile certificates in IIOJK till 31st Aug 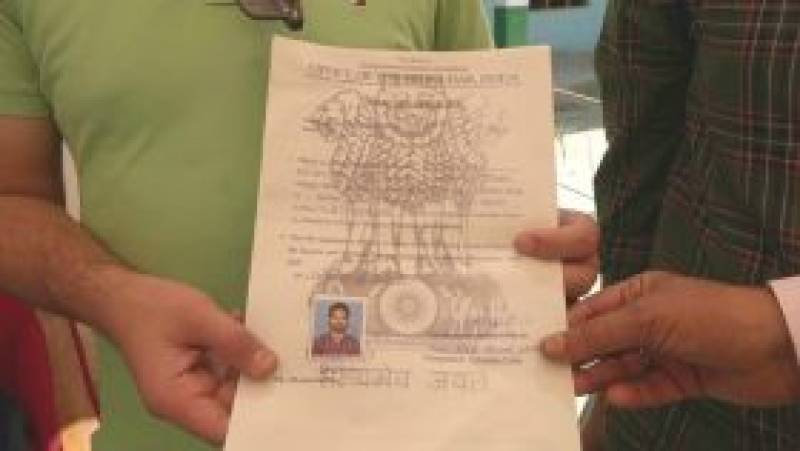 SRINAGAR - In Indian illegally occupied Jammu and Kashmir (IIOJK), Indian authorities have issued about 12.44 lakh domicile certificates across the territory till August of this year.

According to Kashmir Media Service (KMS), the domicile certificates issued include 2.86 lakh in the Kashmir valley and 9.45 lakh in Jammu division.

As per the figures, 1,243,996 domiciles were issued till August 31. The process of issuing domicile certificates in the territory was started in the last week of June.

After the abrogation of Kashmir-specific Article 370 on August 5 last year by the Indian government, the J&K’s permanent resident certificates (PRCs) law was abolished and replaced by the new Domicile Law which was notified by New Delhi on May 18 this year.

The new domicile policy, which is aimed at changing the demography of Jammu and Kashmir, provides citizenship rights to both original residents of the territory as well as to non-locals.