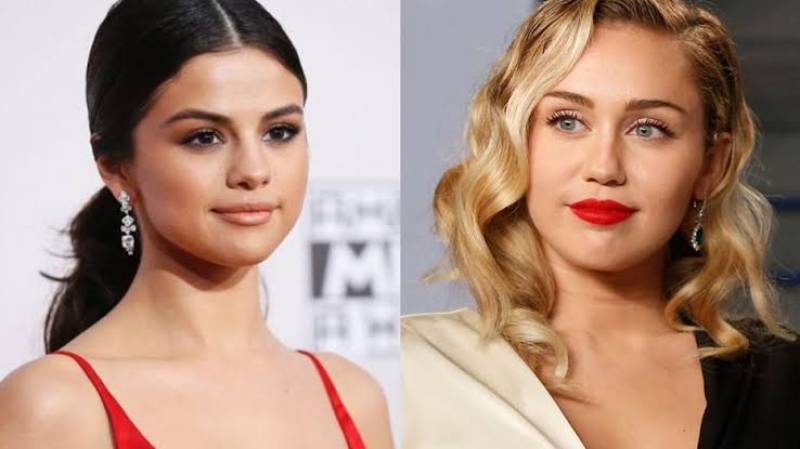 Selena Gomez is opening up about mental health and how her recent diagnosis empowers her instead of being insecure.

On Friday, April 3, during a live chat on  Miley Cyrus’ “Bright Minded” series on Instagram Selena Gomez revealed that she is bipolar.

According to E! and Billboard, this is the first time Gomez has spoken publicly about having bipolar disorder.

"Recently, I went to one of the best mental hospitals in the world... (McLean Hospital), and I discussed that, after years of going through a lot of different things, I realized that I was bipolar," Gomez said. "When I go to know more information, it actually helps me. It doesn't scare me once I know it. And I think people get scared of that, right?"

The “Lose You To Love Me” songstress also talked about how people are hesitant to address their mental health publicly.

"I've seen some of it even in my own family, where I'm like, 'What's going on?'" she continued. "I'm from Texas. It's not known to talk about your mental health. You've gotta seem cool, and then I see anger built up in teenagers or... young adults because they are wanting that so badly... I wanted to know everything about it, and it took the fear away."

Gomez also discussed how vital it is to communicate with people through the crisis and being there for one another:

“Being there for other people actually helps me too,” Gomez said. “But sometimes I have to feel it, Miley. Sometimes I gotta cry it out and I’ve got to release it and just take a deep breath and then remind myself, go back to my tools, which is, okay, where is this coming from? I understand I’m a big empath, so I feel so much of what the world is feeling, so maybe I need to take a step back from that, or whatever it is.”

In 2019, the “Rare” singer said she deleted Instagram from her phone because it was making her feel depressed.

The finale of Cyrus' online chat show, broadcasted to help support fan's mental health during self isolation amid the ongoing pandemic, featured Gomez along with Elton John, Kerry Washington and Jimmy Fallon.