Actress Kangana Ranaut is unhappy with her upcoming film Manikarnika 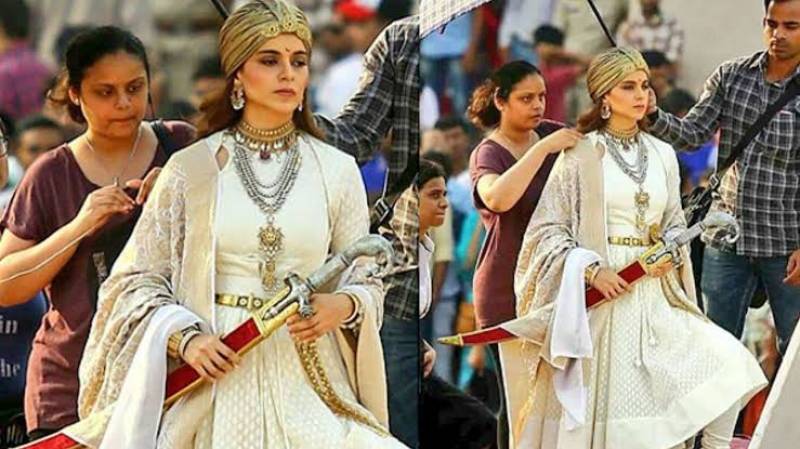 ‘Fashion’ actress Kangana Ranaut has been in the spot light for wrongfully accusing director Vikas Bahl for sexually harassing her however this is not the news actress in unhappy with her upcoming film Manikarnika The Queen of Jhansi. The film has been making headlines for its women centric story line. Ranaut is unhappy with how the film is unfolding. According to reports the VFX of the film are not satisfactory.

It is a period film with a lot of action scenes and war settings for which good graphics were needed however Kangana is not happy with the end results. This film is known to be Ranauts dream film in which she invested a lot of her time and skills. She doesn’t want to take a risk with this film and the VFX especially.

After the trailer of this film was released critics called it powerful yet sub-lined and Kangana is not happy with that even. Things are adding up for her let’s see what her next step will be. According to the reports Kangana is very upset with all the disappointments.