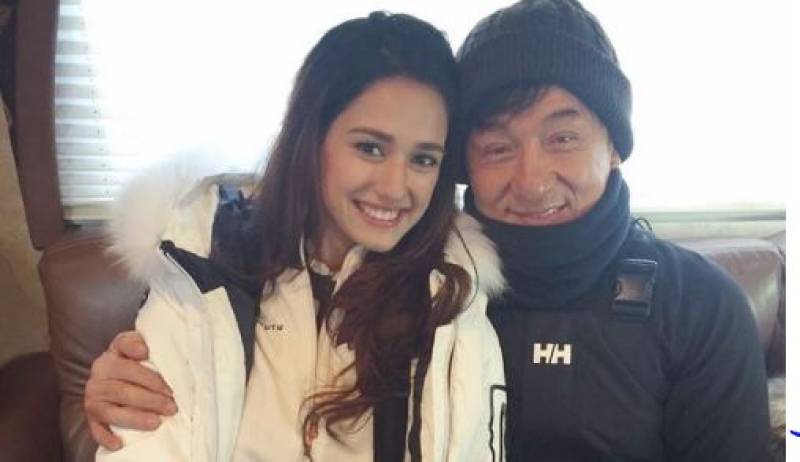 Taking to Instagram, the Bollywood actress shared a photo with her. Both the actors worked in a film “Kung Fu Yoga”.

She wrote, “Happiest bday to the living legend and one of the most amazing human beings I’ve ever known @jackiechan love you taguuu”. Disha Patani wrote a sweet birthday message for the legend Jackie Chan. Disha Patani started her career with the Telugu film ‘Loafer’ starring opposite Varun Tej.

Born on April 7, 1954, Jackie Chan is a Hong Kong martial artist, actor, stuntman, filmmaker, action choreographer, and singer. He is known in the cinematic world for his slapstick acrobatic fighting style, comic timing, use of improvised weapons, and innovative stunts, which he typically performs himself.

He trained in Wushu or Kung Fu and Hapkido, and has been acting since the 1960s, performing in more than 150 films. He is one of the most popular action film stars of all-time.

HONG KONG - International actor Jackie Chan reassured his fans this week that he was safe and not under ...