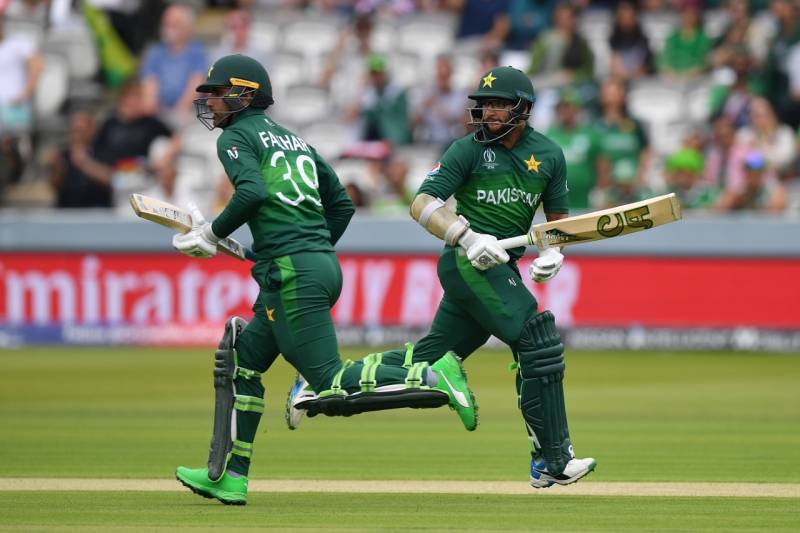 Both the openers made a partnership of 112 runs in the last game against South Africa at Centurion. Fakhar made 103 runs and Imam scored 58 runs. Pakistan managed to win the match and series against the Proteas.

It was the fifth century stand by the two as openers with each other – the most by any opening pair for Pakistan in ODIs.