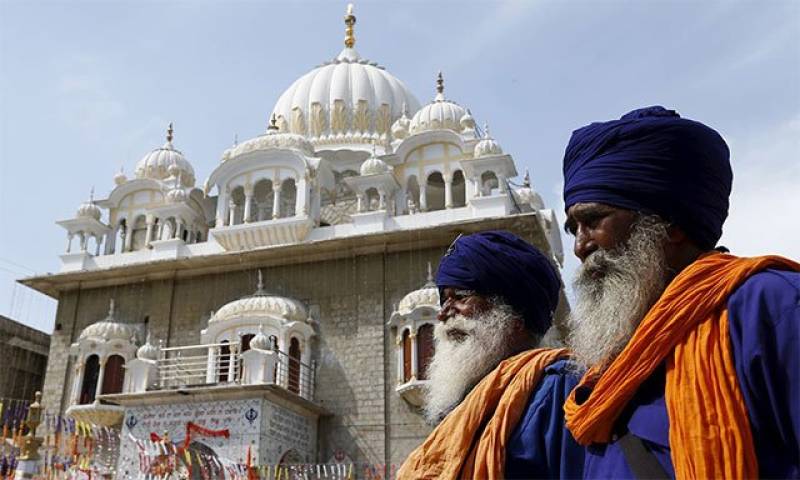 ISLAMABAD – More than 1,100 Sikh pilgrims from India have been issued visas by Pakistan High Commission to participate in annual Baisakhi celebrations.

"These visas have been issued as a 'special gesture' by the Government of Pakistan in view of the importance of Baisakhi for Punjabis and Sikhs marking the start of their new year," according to the statement by the Pakistan High Commission in New Delhi on Wednesday.

The celebrations are planned to last from April 12 to April 22.

Under the framework of the Pakistan-India Protocol on Visits to Religious Shrines of 1974, a large number of pilgrims from India visit Pakistan to observe various religious festivals and occasions each year.

In February, India denied permission to a group of pilgrims who wanted to visit Pakistan, citing security and the coronavirus situation in the South Asian country for denying 600 pilgrims.