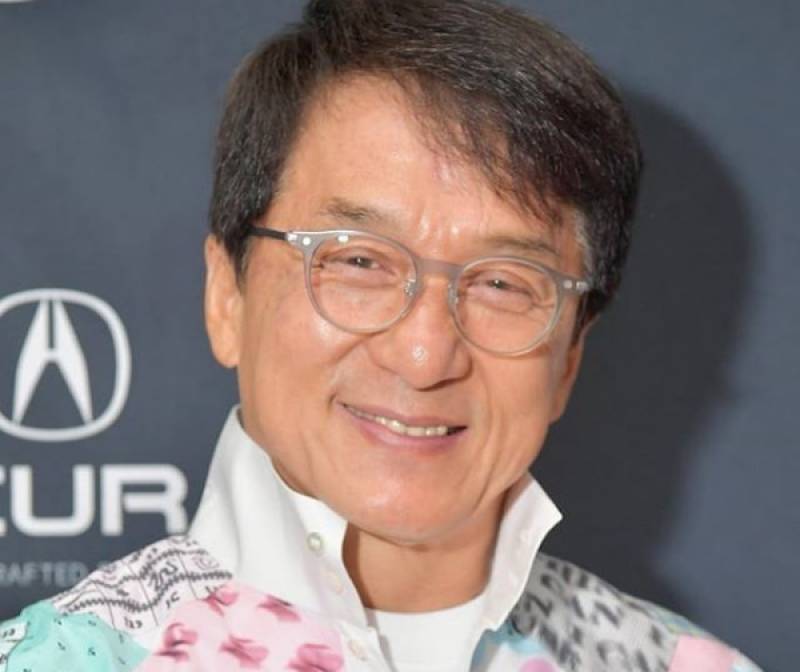 HONG KONG - International actor Jackie Chan reassured his fans this week that he was safe and not under quarantine amid concerns over the coronavirus.

"I’m very healthy and safe, and haven’t been quarantined," Chan wrote on his website Thursday. "I’ve received many messages from friends asking if I’m ok. Your love and concern are so heartwarming. Thank you!"

He said he received special gifts from fans all over the world, including face masks. He said he asked his staff to donate the supplies to various organizations.

The 65-year-old action star was born in Hong Kong, where more than 90 coronavirus cases have been confirmed. A list of nearly 5,900 buildings that house people under quarantine was released Thursday, the South China Morning Post reported.

Chan's recent film, "Vanguard," was pulled due to concerns over the potential spread of the coronavirus in movie theatres. Earlier this month, he offered a $197,000 reward for the development of an antidote, the Straight Times in Singapore reported.

"Science and technology is key to overcoming the virus, and I believe many people have the same thought like me and hope that an antidote can be developed as soon as possible," Chan wrote on the Chinese social media platform Weibo.

Worldwide, more than 80,000 people have been sickened and at least 2,800 have died from the virus. Most of the infections have been in mainland China.