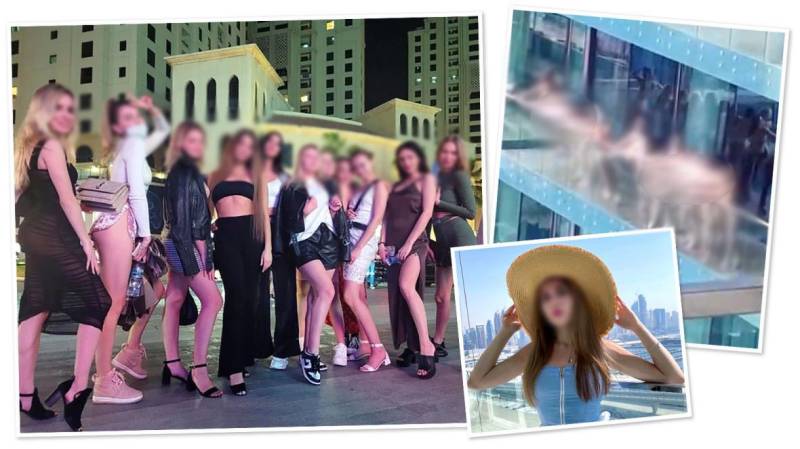 DUBAI – Police in the United Arab Emirates have arrested a group of 40 models on charges of public debauchery after a video that showed naked women posing on a balcony goes viral.

The clip posted Saturday shows a group of naked women having their photo taken on a balcony near Dubai Marina.

According to sources, Ukrainian and Russian women are among those detained however police didn’t reveal the identity of the arrested women.

A criminal case has been lodged against all arrested and they have been referred to public prosecution for further legal action. Public debauchery carries a sentence of up to six months in prison and a 5,000 dirham fine (£981), the official handle of Dubai Police posted Sunday.

The #DubaiPolice has arrested a group of people who appeared in an indecent video shared online pic.twitter.com/6ZOUFI2ElB

Any person who lives in or visits the gulf Kingdom is subject to its strict laws as there are no exceptions for tourists.

TAIPEI – A couple spotted ‘making love’ near a large hotel window during a religious festival in ...