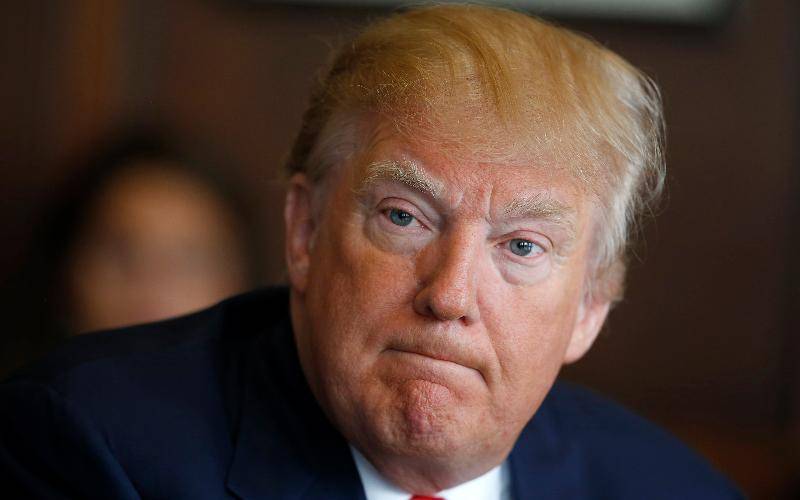 The decision is a major blow to the real estate tycoon and now the 45th president who would be assuming office in January. New York's attorney general called it a  "stunning reversal" for Donald Trump.

The settlement was announced by New York Attorney General Eric Schneiderman, who said it followed repeated refusals by Trump "to settle for even modest amounts of compensation for the victims of his phoney university".

The lawsuits had dogged Trump, who refuted any wrongdoing, throughout his presidential campaign. The situation became more intense he claimed the judge Gonzalo Curiel overseeing two of the cases was biased because he was of Mexican ancestry.

Interestingly Trump in a interview to MSNBC in March had categorically clarified that he would not settle case.

“I don’t settle cases,” he told MSNBC, later adding, “You know what happens? When you start settling lawsuits, everybody sues you.”

Trump's tweet depicted the same narrative of not settling the case.

Lawyers for Trump had argued against students, who claimed they were they were lured by false promises into paying up to $35,000 to learn Trump's real estate investing "secrets" from his "hand-picked" instructors.

The $25 million figure will be split among the students who sued, minus the legal fees.

Three lawsuits relating to Trump University will be covered by the deal: two class actions suits in California and a New York case brought by Schneiderman. The agreement must still be approved by US District Judge Gonzalo Curiel in San Diego.

Trump organization confirmed the settlement adding that the president-elect needs to devote full attention to the important issues faced by the nation.

'We are pleased to announce the complete resolution of all litigation involving Trump University, while we have no doubt that Trump University would have prevailed at trial based on the merits of this case, resolution of these matters allows President-Elect Trump to devote his full attention to the important issues facing our great nation.' Trump organization said in a statement.