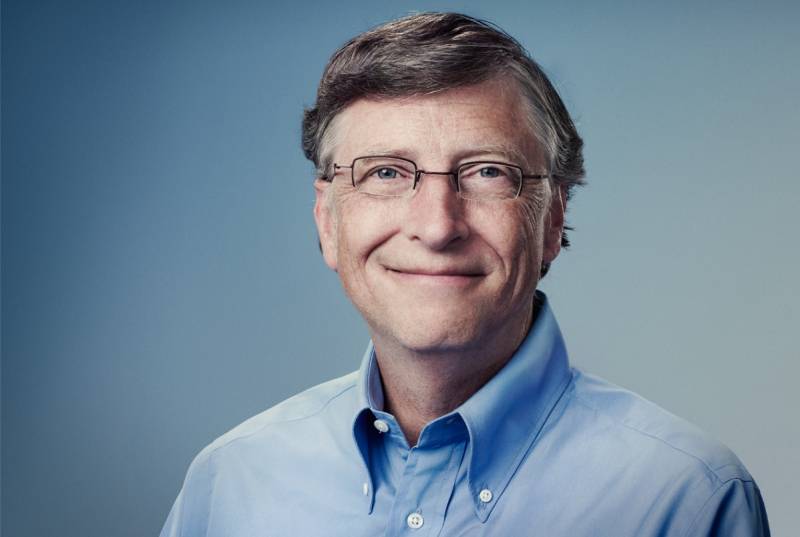 The Forbes survey released on Wednesday found US-based tech magnates made up 51 of the 100 richest people in technology, with 33 from Asia and eight from Europe.

The net worth of the 100 people amounted to $842.9 billion, according to the magazine. The minimum net worth to make the top 100 was $2 billion.

Gates, who has long been at or near the top of the world's richest individuals, led the group with an estimated worth of $79.6 billion, trailed by Oracle founder Larry Ellison at $50 billion, Khaleej times

The surprising number three was Bezos, who saw a gain of some $13 billion in his fortune this year with the rise of Amazon shares, and is now worth $47.8 billion, Forbes said.

Facebook founder Mark Zuckerberg snared the number four position with a net worth of $41.2 billion, followed by Google founders Larry Page ($33.4 billion) and Sergey Brin ($32.8 billion). Alibaba founder Jack Ma was number seven with a worth of $23.2 billion, the wealthiest of 10 Chinese billionaires on the list.

Former Microsoft chief executive Steve Ballmer came in eighth at $22.7 billion, while Laurene Powell Jobs, widow of Apple co-founder Steve Jobs was number nine at $21.4 billion, and computer company founder Michael Dell was tenth with a worth of $19.4 billion.

Jobs was the richest of the seven women on the list. The average age is 53, or a decade younger than the average of all billionaires, Forbes said.

The youngest is Snapchat founder Evan Spiegel, who at age 25 is worth an estimated $2.1 billion. The oldest is Intel cofounder Gordon Moore, 86, whose estimated worth is $6 billion.

Forbes said 94 of the tech moguls created their own companies, while three inherited their wealth, and three others inherited fortunes but have expanded them.