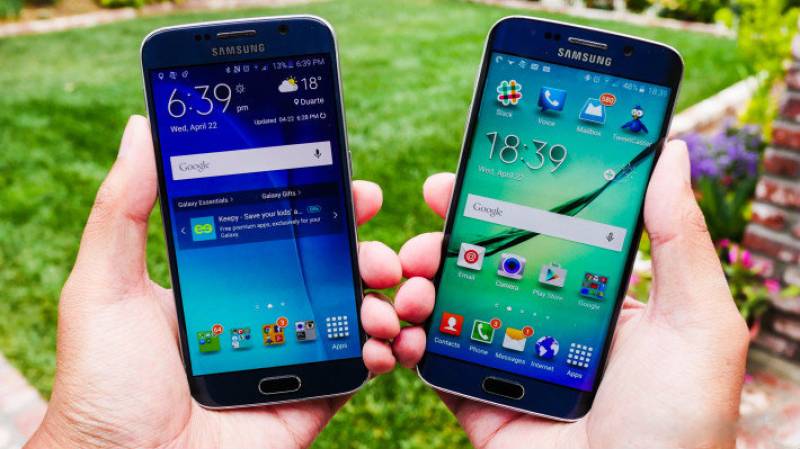 DAEGO (Web Desk) - Samsung has recently announced that it will soon slash prices of Galaxy S6 and S6 edge in an attempt to boost sales during the second half of 2015.

Although the manufacturer has not announced a specific timetable for when the discounts will take effect, the permanent price cuts are surfacing in Europe. Earlier today, T-Mobile became the first carrier in the United States to cut prices for the Galaxy S6 and S6 edge.

T-Mobile has applied the same discount scheme for the Samsung Galaxy S6 edge as well, bringing down prices to $679.99 for the 32GB version of the S6 edge, and $759.99 for both the 64GB and 128GB versions of the curved-edges smartphone.

It remains to be seen how fast the other major carriers all over the globe will apply the price cuts that Samsung announced last week, but here in Pakistan we’re hoping to get the best price on Samsung's hottest smartphones soon.

So what do you guys think of these price cuts? Do they make the Galaxy S6 more attractive, or are your eyes focused on other choices?