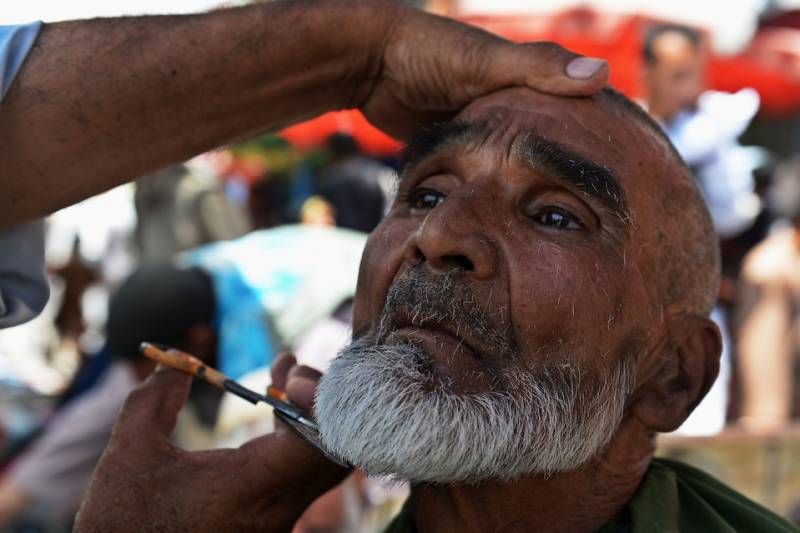 LUCKNOW (Web Desk) - A fatwa by Darul Uloom Deoband stating that it is un-Islamic to shave one's beard has put barbers from the community and clean shaven Muslims in a quandary.

The barber in Saharanpur who sought the fatwa has decided neither to shave nor trim any beards, the Times of India reported.

The fatwa issued by India's leading Islamic seminary in Saharanpur was sought by Mohammmad Irshad and Mohammad Furqan, who run a hair salon in Bajia-ul-Haq locality of the district. For now, the duo has stopped shaving or trimming of beards.

Issued by a panel of three muftis - Faqrul Islam, Waqar Ali and Zain-ul-Qasmi - the Fatwa states that shaving a beard was un-Islamic as it is not permitted in the Sharia.

“The Islamic constitution doesn't allow us to cut the beard of a person of any religion. If someone is in this business he should try to change to some other job,” the fatwa reads.

"The Fatwa was issued in the light of the Sharia and is based on the premise that keeping a clean shave is un-Islamic and those who assists someone to do anything that is not permitted in Islam, shares the responsibility for the violation," explains Maulana Ashraf Usmani, the spkesperson for Darul Uloom Deoband.

"Shaving a beard is Mamnoo (not preferred) but not Haraam (forbidden) in Islam," he says.

For the salon owner duo which sought the Fatwa, the problem at hand was convincing the clientele that shaving was un-Islamic, hence they were not offering the service any longer. As a result, they have put up a copy of the fatwa outside their shop. For now they are only offering services like dressing and cutting of hair. 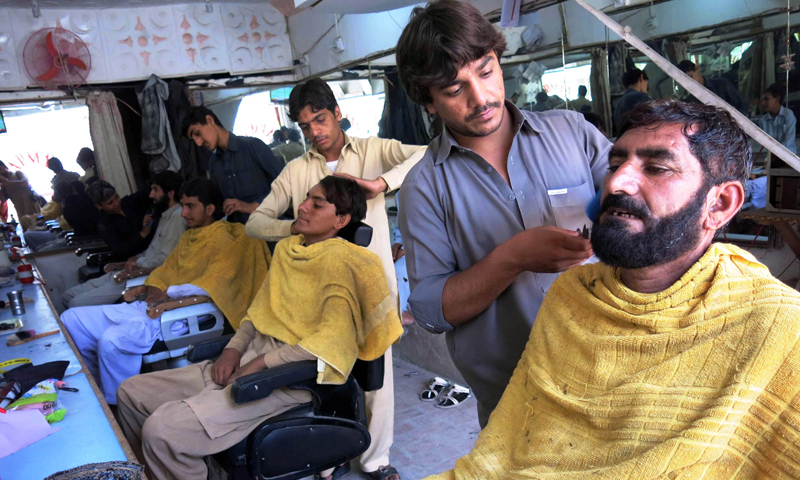 The salon owners say it was getting difficult for them to explain why they were not offering services like shaving or trimming beard, so they decided to put up copy of the fatwa.

The decree has left hair salon owners in Lucknow in a dilemma. "We are not aware of the fatwa and once we get a copy of it, we will decide what needs to be done," says Shahid Siddiqui, onwer of a salon in Lucknow.

"As far as we know, it is preferred for people to support a beard, but it is not mandatory," he says.