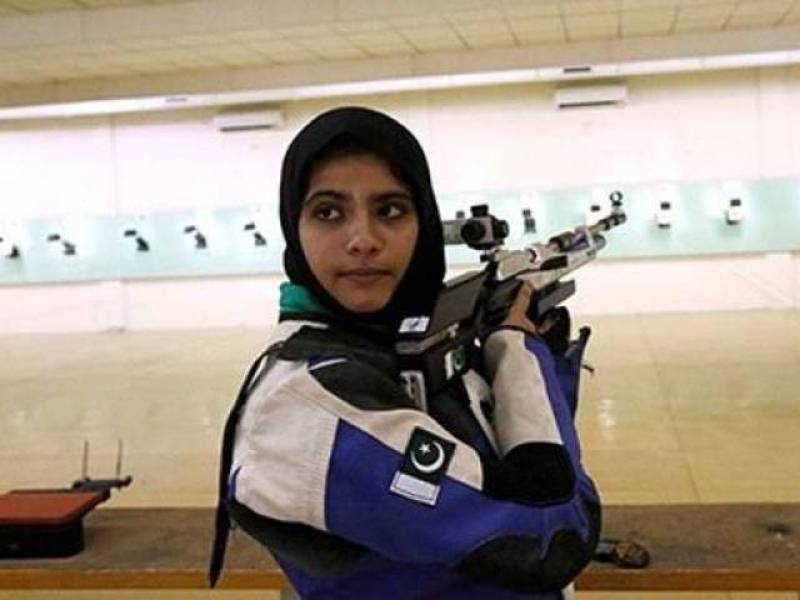 However, Minhal still managed to secure record 413.2 points for Pakistan. She was only 2.7 points short the last player to qualify for the finals. As many as eight players qualified for the next round.

It is also worth mentioning here that Minhal Sohail was the first ever female shooter from Pakistan to participate in the Olympics.