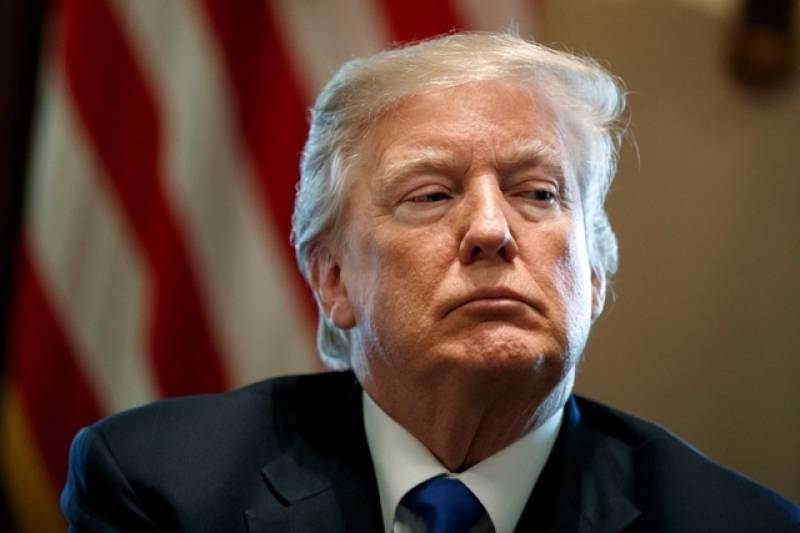 CALIFORNIA - Donald Trump’s presence on the Hollywood Walk of Fame could soon be a thing of the past, after plans to remove his star received significant backing.

The West Hollywood City Council has voted unanimously to approve a resolution that urges the Los Angeles City Council and Hollywood Chamber of Commerce to permanently remove his star. 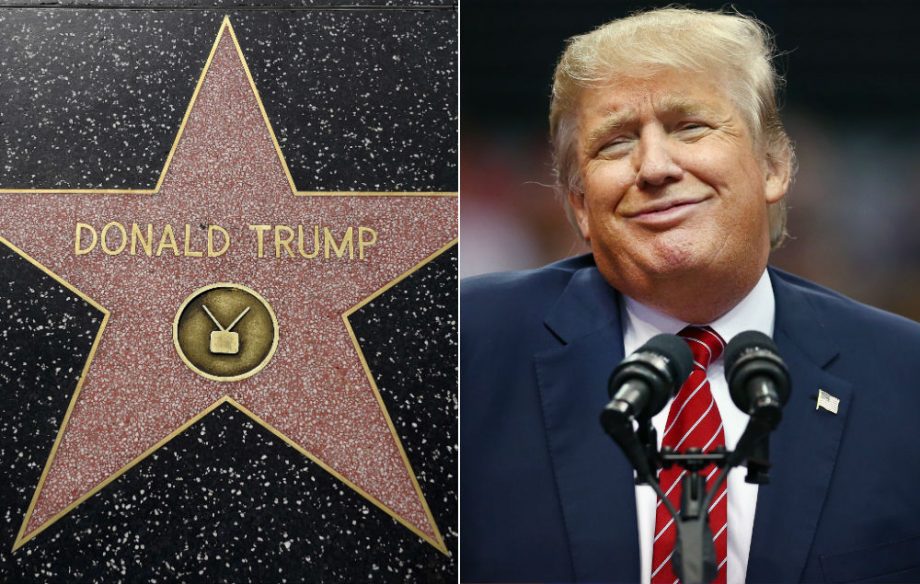 Less than two weeks after Trump’s star was fully destroyed for the second time, this time by a pickaxe-wielding 24-year-old man who immediately turned himself in to police, the West Hollywood council approved a resolution to urge the Los Angeles City Council and the Hollywood Chamber of Commerce to take action.

The star, though, is the property of Los Angeles city – not West Hollywood. Plus, the Hollywood Chamber of Commerce has refused past efforts to remove the stars of disgraced actors including Bill Cosby and Kevin Spacey.

“Once a star has been added to the walk, it is considered a part of the historic fabric of the Hollywood Walk of Fame,” Leron Gubler, the president and chief executive of the chamber, said in 2015 during efforts to remove Cosby’s marker, the Los Angeles Times reported. “Because of this, we have never removed a star from the walk.” 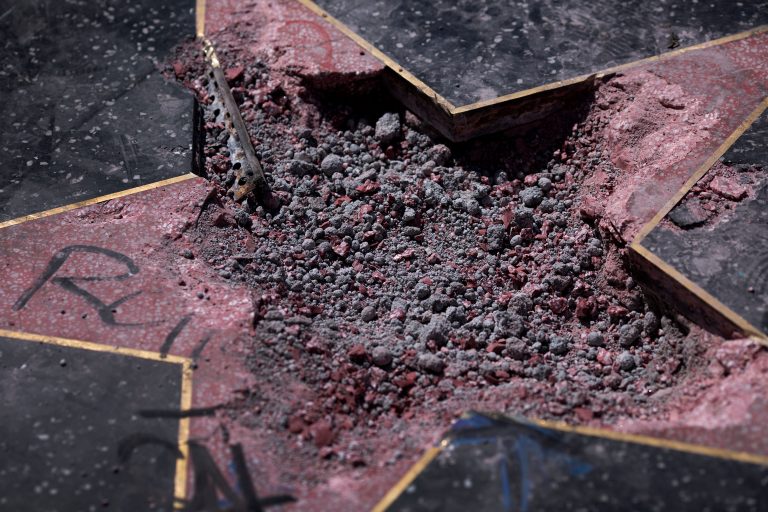 “The West Hollywood City Council did not pass the resolution because Donald Trump is a conservative or a Republican,” West Hollywood Mayor Pro Tem John D’Amico told TheWrap on Monday. “Earning a star on the Hollywood Walk of Fame is an honor. When one belittles and attacks minorities, immigrants, people with disabilities or women — the honor no longer exists.”

US president Trump received his star, located on Hollywood Boulevard in 2007 for his accomplishments in the entertainment industry, namely as host of “The Apprentice.”

This constant attempts at damaging Trump's star is indicating what? Are the people not happy with his governance? Are the expressing their anger and hatred by doing so?

What do you think about this decision by the 'Walk of fame' management? Do let us know in comments below.