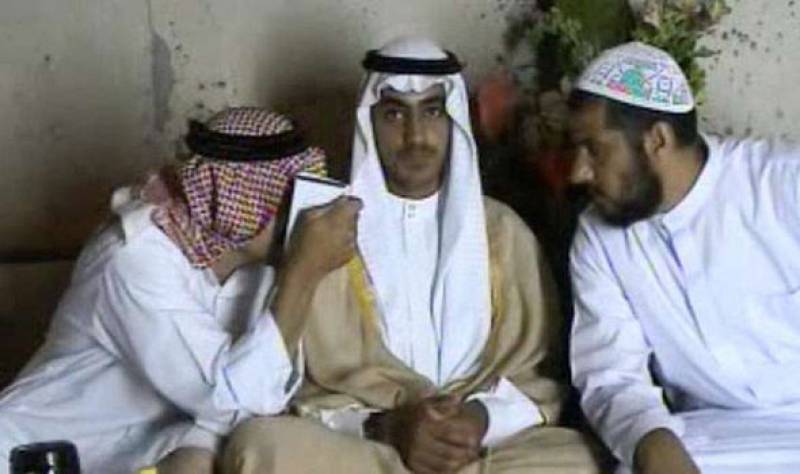 Hamza bin Laden, son of former Al Qaeda head Osama, has married the daughter of the lead hijacker of the 9/11 terror attacks in the US, international media reported.

The marriage was confirmed by Osama’s half-brothers Hassan al Attas during an interview with The Guardian, stating that 29-year-old Hamza married the daughter of Mohammad Atta, an Egyptian national, who crashed American Airlines Flight 11 into the North Tower of the World Trade Center, killing all 92 onboard and around 1,600 people in the tower.

The family also confirmed that Hamza, who is the son of one of Osama’s three surviving wives, Khairiah Sabar, has assumed a key position within the banned organisation. Sabar was present in tha e Abbottabad compound when Osama was shot dead during a secret operation by the US.

“We have heard he has married the daughter of Mohammed Atta,” said Ahmad al-Attas, Osama’s half-brother, speaking to The Guardian . “We’re not sure where he is, but it could be Afghanistan,” he added.

Hamza has become a deputy to the terrorist outfit’s current leader Ayman al Zawahiri and also a potential successor to the latter.

Keeping in view his leading position, the US government put Hamaz’s name on specially designated global terrorist list in January 2017.

Hassan al Attas told The Guardian that he does not want Hamza to follow his father’s footsteps adding that “he did not want to go through something like that again.”

“If Hamza was in front of me now, I would tell him: God guide you. Think twice about what you are doing. Don’t retake the steps of your father. You are entering really negative and horrible parts of your soul.”