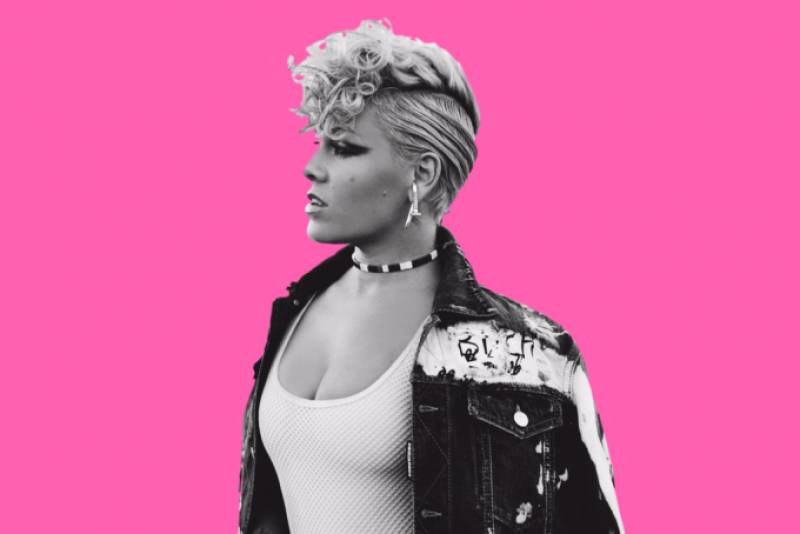 SYDNEY - American known singer Pink has been forced to cancel several Sydney shows on her Australia tour after being hospitalized with a virus and dehydration.

The Just Give Me a Reason and Get the Party Started  singer canceled a performance on Friday due to illness but battled through a Saturday show before her trip to the emergency room the next day.

“Pink will remain in hospital overnight, continuing her treatment and recovery.

While some fans were disappointed, most sent their well-wishes. “Get well soon Miss Pink! I have tickets for Sunday’s concert and want you to know we’ll totally understand if it’s postponed, you’ve got to look after yourself!” one fan said to Pink’s tour Facebook page.

The pop sensation took to social media on Friday to defend that night’s cancellation after she was snapped by photographers relaxing on an Australian beach with her family.

“I scheduled this tour meticulously, trying to do what was best for my children, while also putting on the best and most physically demanding and beautiful show of my life,” she said in an Instagram post.

Pink said her children had also both been ill, and that “parasite paparazzi” had failed to capture her multiple visits to the doctor.

“You can think whatever you want, it’s your right, but I have never taken advantage of anyone in my entire life,” she said, defending the Friday postponement while she was at the beach.