Google pays tribute to Iqbal Bano with a doodle

LAHORE - Google is paying tribute to Pakistan's renowned singer Iqbal Bano with its doodle feature on her 81st birthday, which falls on  December 28 (today). The legendary singer was known for her semi-classical Urdu ghazals, songs and classical themes. She also sang easy-listening numbers in 1950s films.

Bano was born in Delhi in 1938, she studied with Ustad Chand Khan - a master of classical Indian vocals - and began singing on All India Radio as a teenager. The renowned singer is also known for her defiant performance of protest poetry by Faiz Ahmed Faiz. 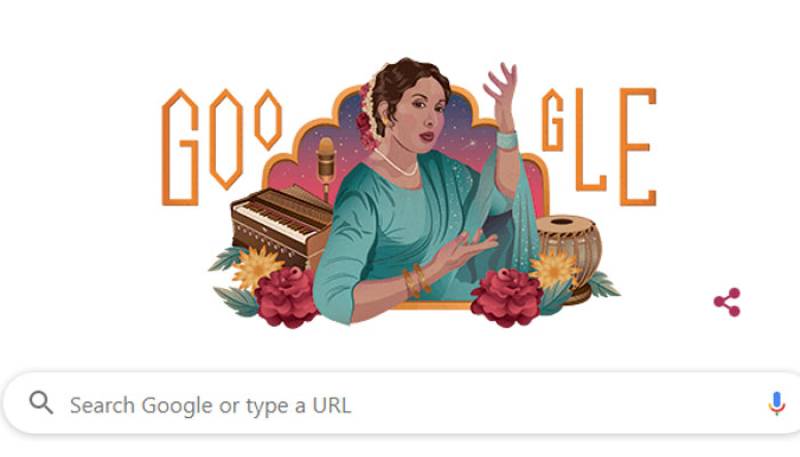 Bano was one of the best singers of classical music, making the brilliance of her voice and her command of musical notes. Google honours prominent personalities and occasions with special logos that it calls 'doodles'.