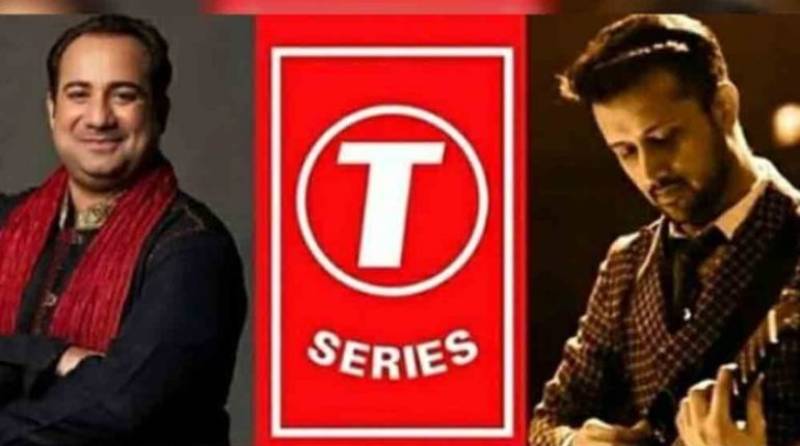 MUMBAI - Pakistani famous singer Atif Aslam had revealed his new single Baarishein including the ravishing Indian performing artist Nushrat Bharucha only a before the Pulwama assault.

The single was transferred by the Indian music monster T-arrangement on YouTube and it crossed in excess of a million perspectives on YouTube inside 5 hours of its discharge.

Unfortunately, post-Pulwana assault, T-Series reported that they have unlisted the video to censure the assault and individuals were truly not upbeat about it.  It was said that the Government asked all music organizations to expel melodies highlighting Pakistani artistes from their YouTube channels.

While conversing with media, the leader of the Indian religious party stated:

“WE HAVE VERBALLY COMMUNICATED TO INDIAN MUSIC COMPANIES LIKE T-SERIES, SONY MUSIC, VENUS, TIPS MUSIC ETC TO NOT WORK WITH PAKISTANI SINGERS. THESE COMPANIES SHOULD STOP IT IMMEDIATELY OR WE WILL TAKE ACTION IN OUR OWN STYLE”.

After the threats, T-Series promptly expelled various melodies from its YouTube channel that included Pakistani artistes.

Luckily, the Indian music record name has now brought back every one of the melodies back on their channel as they have supposedly lost over a million supporters.

Along Atif Aslam, Rahat Fateh Ali Khan and other Pakistani content are being also resumed on the T-series Youtube channel.