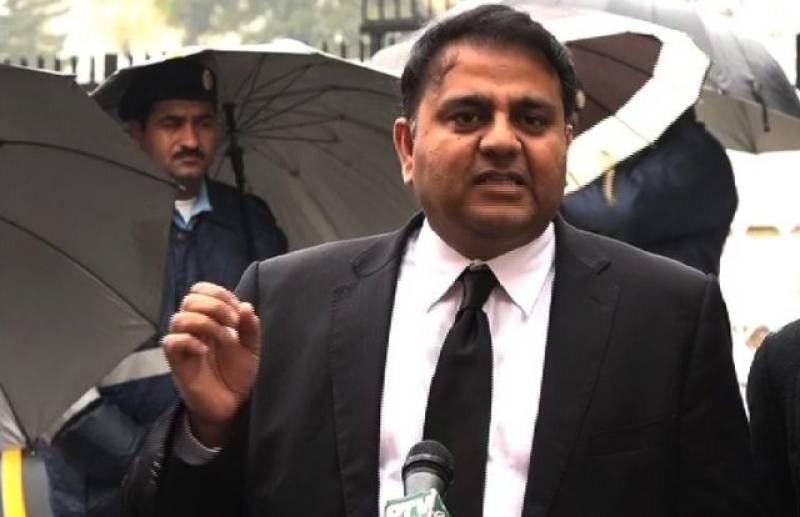 PTI holding grip on majority seats in the recent elections would respect the mandate of Pakistan Muslim League Nawaz (PML-N) and Pakistan Peoples Party (PPP), he said talking to a private news channel.

Quoting Imran Khan’s statement, he said there was no need to make lobby for important slots. The decision of important portfolios would be taken by Imran Khan, he stated.

To a question about Mutahhida Quomi Movement (MQM), he said it was in the interest of MQM to unite with the leading party.

To another question, he said the results of 20 constituencies was yet to come. In response to a query, he said if a single coalition partner tried to leave the party, then there were ten more people who could join PTI.