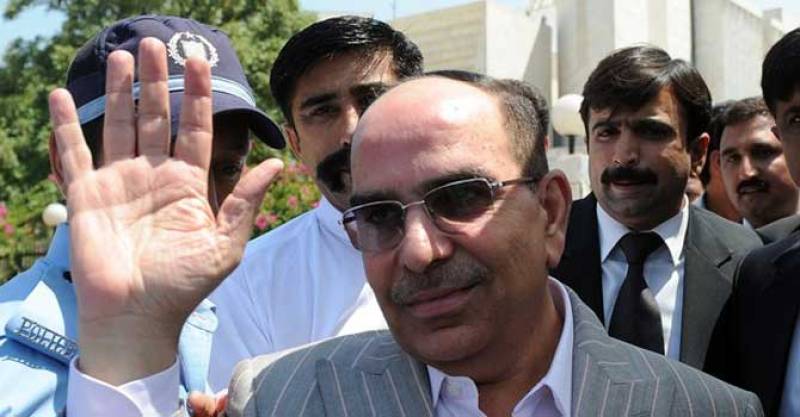 One of the most influential, non-political personalities of Pakistan, Malik Riaz Hussain, Chairman Bahria Town, has done something that all the RICH Muslims worldwide should be doing.

Malik has pledged Rs.1 billion for the Rohingya Muslims, to help them through the catastrophe they are going through at the moment.

Rohingya Muslims in Burma are currently being slaughtered like animals by the Burmese Armed Forces, and are trying to flee wherever they can, fighting for their lives.

He has vowed to provide them with land accommodation too, according to sources.

In a television interview, Riaz stated that people had become selfish, and couldn't help their own brothers in Myanmar.

"The Europeans have openly welcomed Muslims from all over the world into their countries, can we not accommodate 1 million Rohingya Muslims in our country?" he questioned.

“We are so passionate about Kashmir, then why not about Burma? We need to stand our own feet before the world declares us as terrorists and we end up as the Burmese Muslims. We need to take the initiative ourselves and support the Rohingya Muslims by giving them financial assistance and land to live,” he further added.