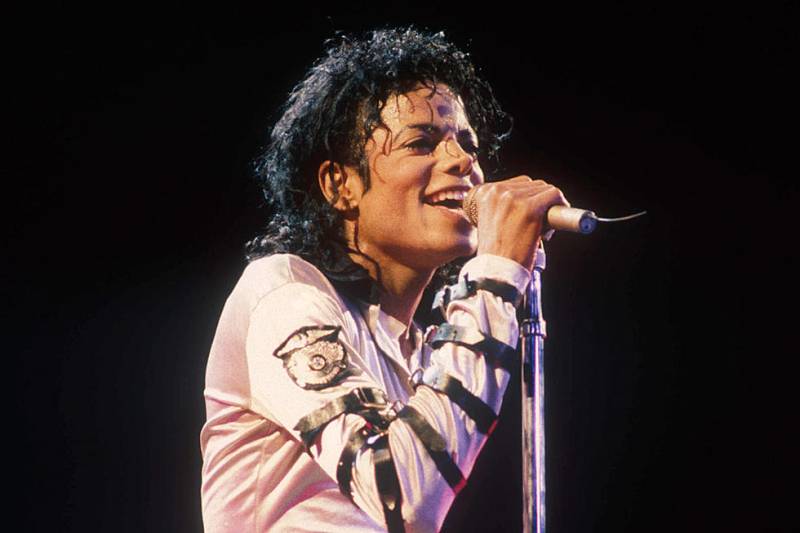 Louis Vuitton has pulled Michael Jackson-themed clothing items from its summer menswear collection in the wake of HBO’s airing of the Leaving Neverland documentary, in which two men detail Jackson’s sexual abuse of them in the early ’90s. 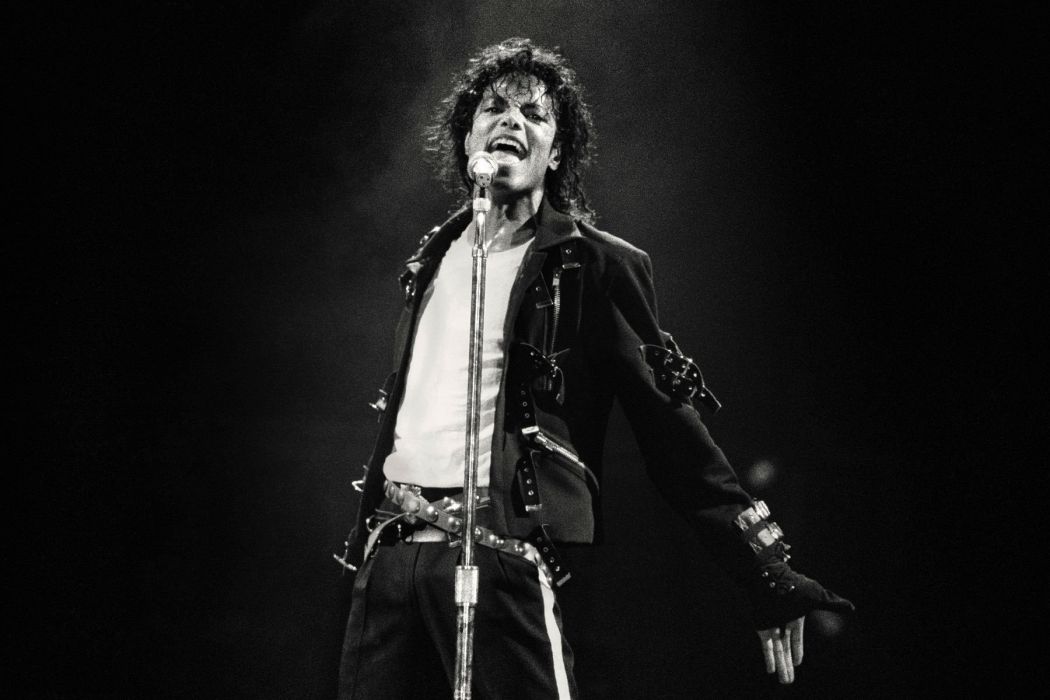 “I am aware that in light of this documentary, the show has caused emotional reactions. I strictly condemn any form of child abuse, violence or infringement against any human rights,” Louis Vuitton menswear designer Virgil Abloh said in a statement.

Abloh, an American designer who was hired by Vuitton in March 2018, said his intention for this show had been to refer to Jackson as a pop culture artist.

Since Leaving Neverland aired earlier this month, many large institutions have been grappling with how to deal with Jackson’s legacy. Some radio stations stopped playing his music and “The Simpsons” executive producer James L. Brooks has announced that an episode featuring Michael Jackson’s voice will be removed from circulation. 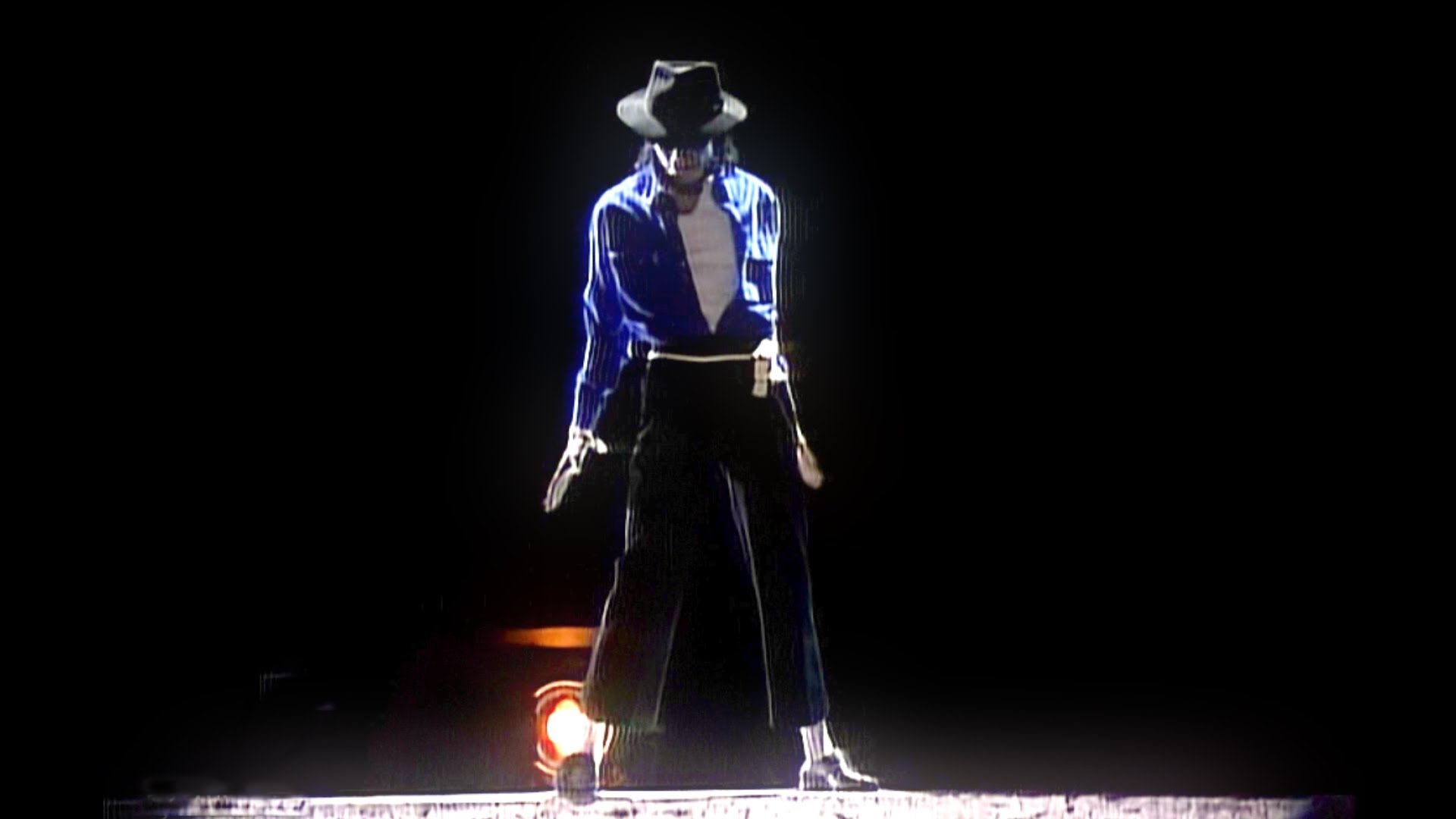 Jackson’s family has called the documentary and news coverage of the accusations a “public lynching” and said he was “100 percent innocent”.

“We find the allegations in the documentary deeply troubling,” Louis Vuitton CEO Michael Burke said, adding that the firm is fully committed to advocating the cause of child welfare.

Louis Vuitton is the worlds largest luxurious brand, with annual gross sales of greater than 10 billion euros, and is the biggest revenue generator for its parent company, French luxury goods group LVMH.

The menswear unit is a rather small a part of its trade and removing the Jackson-themed pieces should not have a major impact on the label.