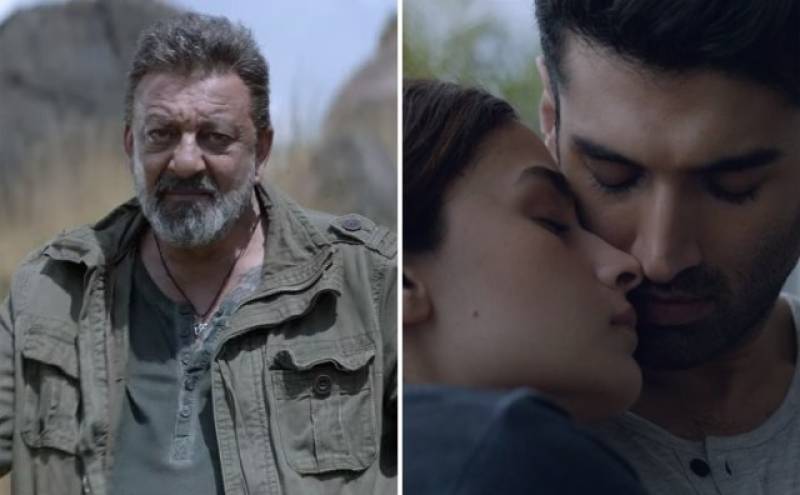 Sadak 2, which marks Mahesh Bhatt's directorial return after two decades, had its trailer released on YouTube on Tuesday. The movie houses a star-studded cast including Alia Bhatt, Pooja Bhatt, Sanjay Dutt, and Aditya Roy Kapur in lead roles. Despite an impressive lineup of stars, the internet didn't seem to have liked it.

And in a single day, the upcoming film has made countless headlines by becoming the most disliked trailer on YouTube.

The trailer has drawn over 4.5 million thumbs down on the video sharing platform. While there are only 2,55,000 people who have liked the trailer, there is a higher ratio of people not in support of it.

The film's director, Mahesh Bhatt, has been involved in the  Bollywood mafia controversy and raging nepotism debate.

‘Sadak 2’ is a sequel to Bhatt's 1991 film starring Sanjay Dutt and Pooja Bhatt that will premiere on Disney+ Hotstar on August 28.

Currently, the most disliked video on YouTube is YouTube Rewind 2018: Everyone Controls Rewind which has 18.18 Million dislikes.