Pakistan Army chief to fly to Saudi Arabia this weekend 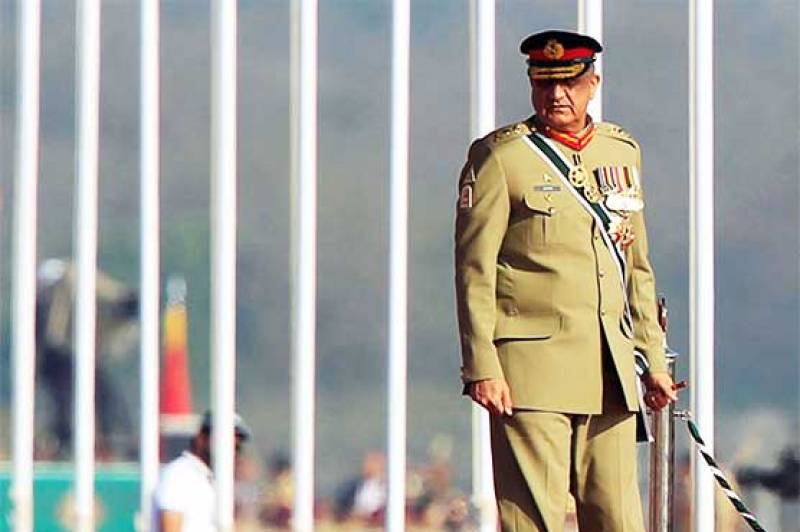 “It is a pre-planned visit and is military affairs oriented,” he further said.

Reports in local media suggest the army chief would discuss developments in Afghanistan and brief his hosts about the situation prevailing in Indian Occupied Kashmir (IOK), especially since the illegal annexation of the disputed area more than one year ago and the resulting atrocities being committed by India.

The upcoming visit of army chief would resolve the issue of “recent misunderstanding” between the two strategic partners would subside as a result of the army chief's upcoming visit.

KARACHI - In order to repay $1 billion of the $3 billion loan to Saudi Arabia, Pakistan has taken a loan of the same ...

Pakistan time and again asked Saudi Arabia to raise up the issue of Occupied Kashmir the atrocities being inflicted upon the Kashmiris people by Indian army since the the occupied valley was stripped of its special status by the Modi government.