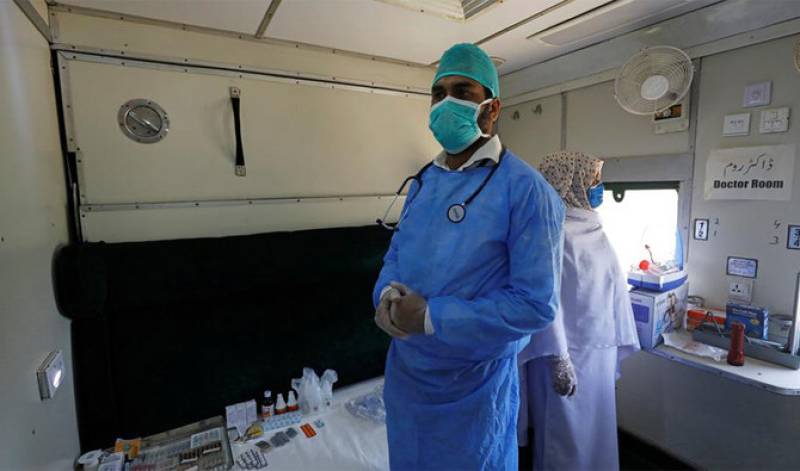 RAWALPINDI – The Punjab government has recommended two officers of District Health Authority, for Tamgha-e-Imtiaz due to their outstanding performance during the coronavirus epidemic.

He also carried out responsibilities at the airport to diagnose corona among Pakistanis coming from abroad during the severity of the epidemic.

Dr. Waqar Ahmed and Dr. Zeeshan Zafar worked 14 to 16 hours a day in the office and in the field since the Corona epidemic.

Dr. Waqar Ahmed and Dr. Zeeshan Zafar thanked the Government of Punjab for the nomination for the prestigious award and said that it was not an individual nomination but an acknowledgment of the high performance of the entire Health Department of Rawalpindi for which the Punjab Government is grateful.