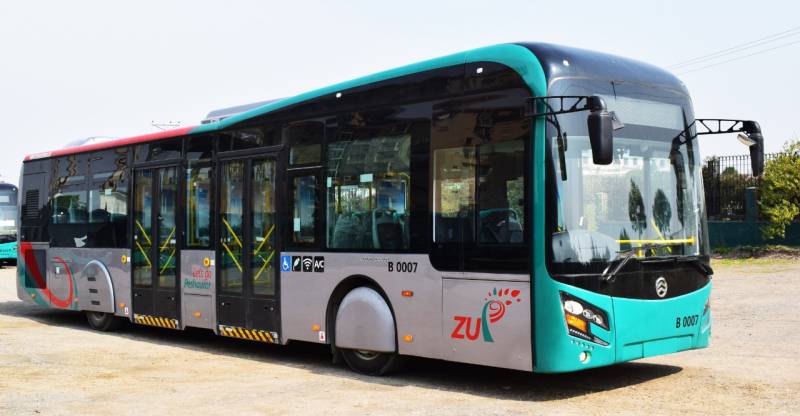 He said the fare of BRT is affordable for common people and students, the state broadcaster reported.

Imran Khan said the BRT hybrid buses will reduce pollution besides solving the traffic issues in the city.

Later, the prime minister inspected the buses, ticketing system and expressed satisfaction over the arrangements made for commuters. 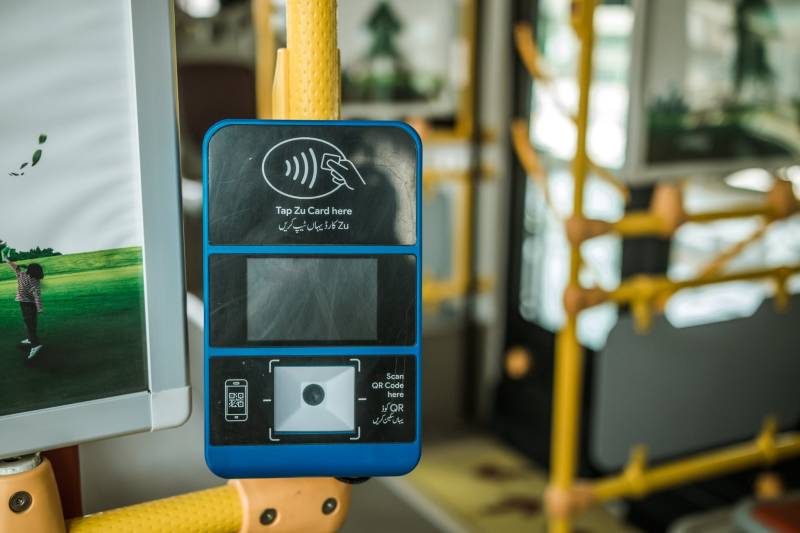 Earlier the Prime Minister was briefed that the route of BRT is twenty-seven-kilometer-long main corridor with thirty stations.

Initially, 220 air-conditioned buses will ply on the corridor. Free Wi-Fi and mobile charging facilities have also been arranged for travellers.

More than three-hundred thousand commuters will use BRT on daily basis.