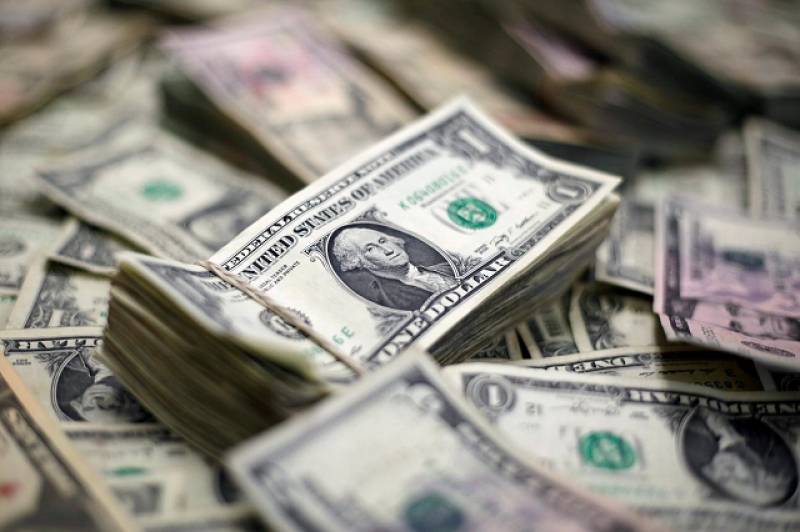 KARACHI - In order to repay $1 billion of the $3 billion loan to Saudi Arabia, Pakistan has taken a loan of the same amount from its all-weather friend, China.

The loan has been paid off to avoid defaulting on international loans following Saudi Arabia’s decision to limit funding, local media reported.

In October 2018, Saudi Arabia had agreed to loan Pakistan $3 billion for one year as a balance of payment support and to provide a one-year deferred payment facility for oil payments, up to $3 billion.

According to a press release issued by the foreign office, Prime Minister's visit to Saudi Arabia had resulted in significant understandings between Pakistan and Saudi Arabia.

It was also agreed that a one-year deferred payment facility for import of oil, up to $3 billion, will be provided by Saudi Arabia. This arrangement will be in place for three years, which will be reviewed thereafter.