Pakistan to send new political map to Google, Yahoo and other search engines 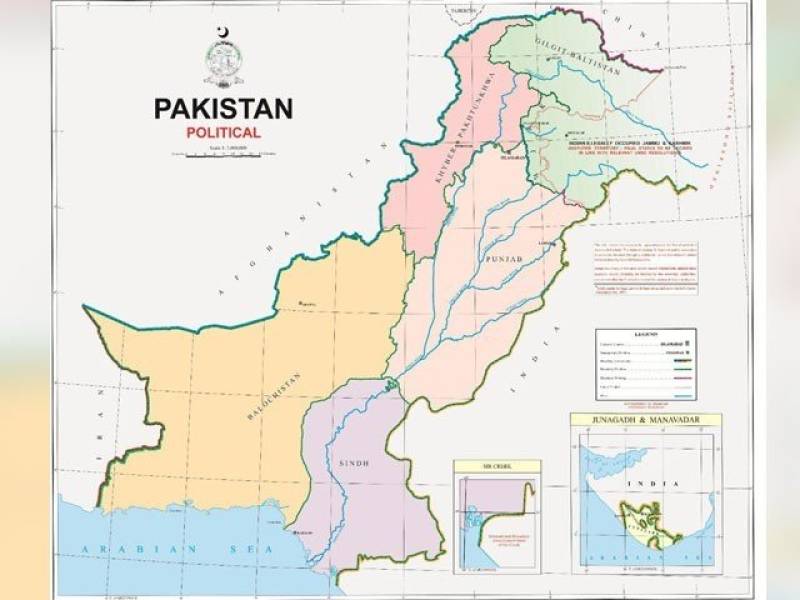 ISLAMABAD – The government has decided to send new political map of Pakistan that include Indian-occupied Kashmir to Organisation of Islamic Cooperation (OIC) and all online search engines.

According to Express News, the new map will be sent to Google, Yahoo and other search engines to update it.

Diplomatic sources said that external demarcation has been highlighted in the light of international laws and bilateral agreements while Indian claims have also been rejected.

On 4 August, a historic move was observed when Prime Minister Imran Khan released fresh and official political map of Pakistan, showing the whole of Indian occupied Kashmir as part of the country.

Earlier, the map was approved by the federal cabinet in a meeting held earlier today.

The new map was released a day before Pakistan and whole Kashmiris are set to observe “Day of Exploitation” to protest abrogation of Article 370 by India on August 5 last year to revoke the special status of the occupied Kashmir.

Addressing the event, the prime minister said that all Pakistan and Kashmir leaders have thrown weight behind the new political map of the country.

He called for resolving the Kashmir issued by implementing UN Security Council’s resolutions regarding right to self-determination.

The premier also called it a historic day as it represents the ambition of Pakistanis.