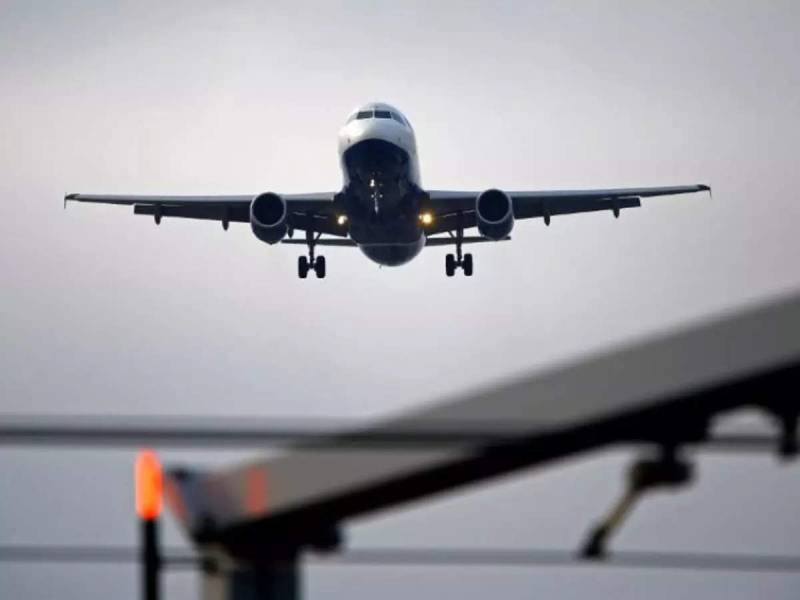 ISLAMABAD – Pakistan and China have launched air cargo service on the Kashgar-Islamabad route in a move to facilitate trade between the two countries.

The landing of the Pakistan Faxon Airlines Air Cargo plane at Kashgar Airport in the Xinjiang region of China marked the inauguration of the route.

ISLAMABAD – Foreign Minister Shah Mahmood Qureshi, who is on an official visit to Romania and Spain, said ...