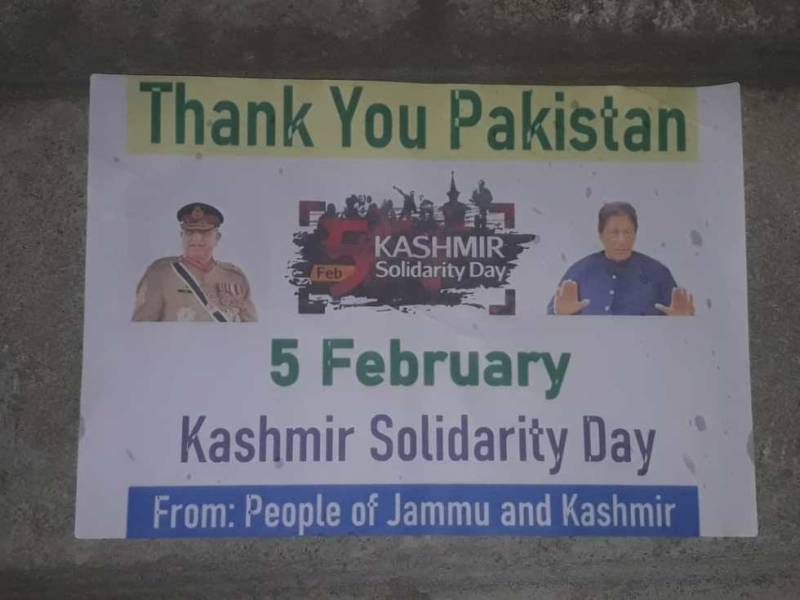 SRINAGAR – In a bid to show solidarity on Kashmir Day, residents of occupied Kashmir have put up posters of Pakistani civil-military leadership in Indian Illegally Occupied Jammu and Kashmir (IIOJK).

As part of greetings on the occasion, Kashmiris hailed Islamabad with Thank you Pakistan posters for highlighting its plight at the global level. 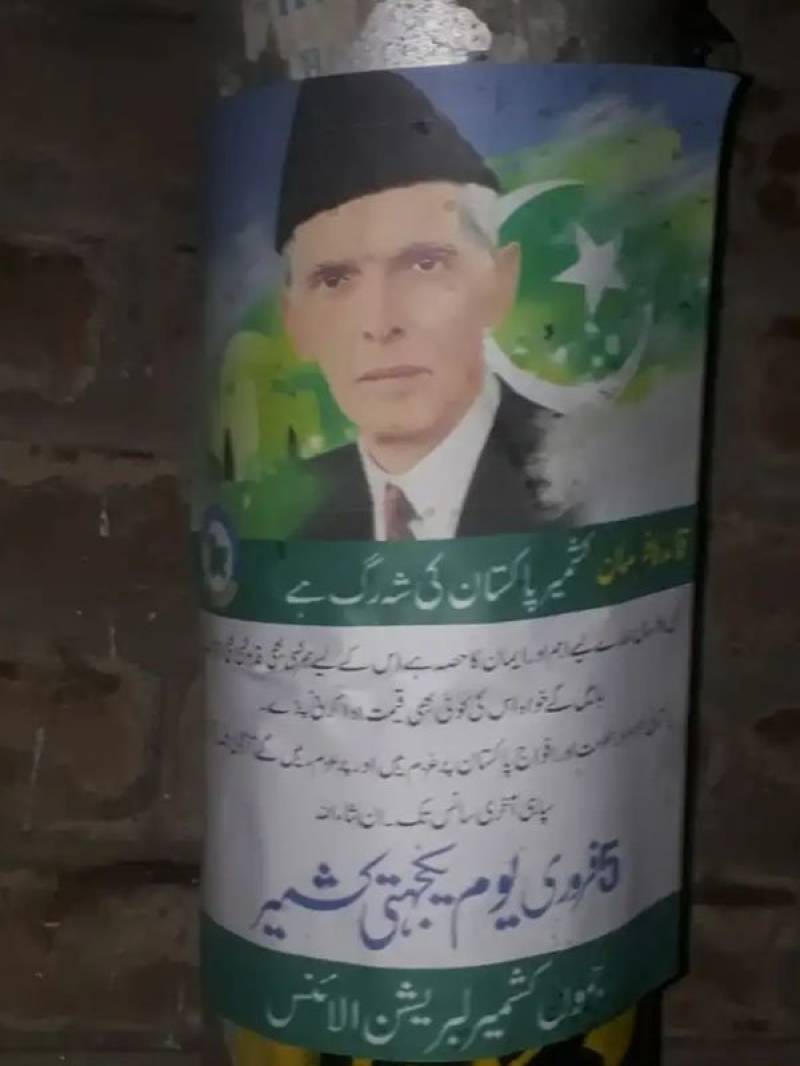 Akin to previous incidents, many posters, and banners stating ‘Kashmir is the jugular vein of Pakistan’ were also mounted in the valley.

Following Shah's arrest, the Committee to Protect Journalists (CPJ) slammed the arrest of journalist in Indian Illegally Occupied Jammu & Kashmir, and called for his immediate and unconditional release.