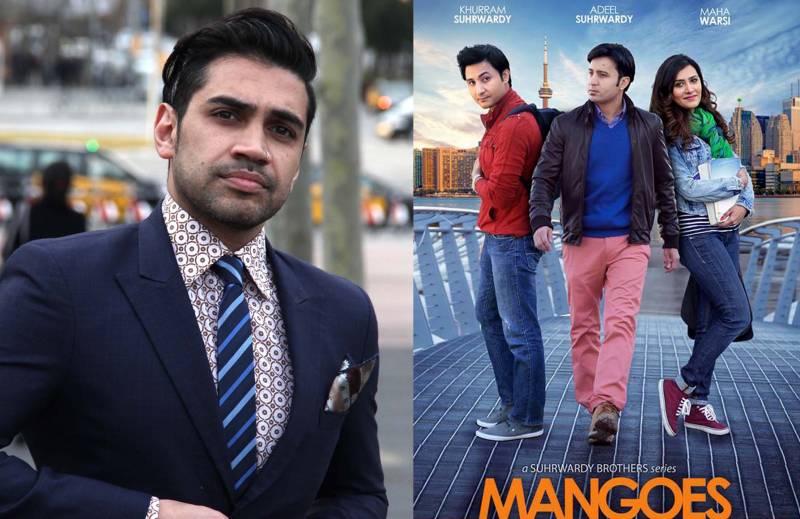 LAHORE - After four hit albums with JoSH, music production for a film, Rangreza and an OST for drama, Shiza, Qurram Hussain has now signed up for a score for a drama, but this time for a very special cause i.e. to present Pakistanis living in North America in a positive and thoughtful light.

Qurram from JoSH has officially announced that he is doing all the background music for the upcoming season of international multilingual drama series “Mangoes”.

The series is an invigorating tale of Canadian South Asian youth, capturing the optimism and potential of the younger generation living as ‘global citizens’ and intrepid individuals. New to Canada, the three South Asians are on a journey to explore, integrate, and contribute towards the building of their new home. 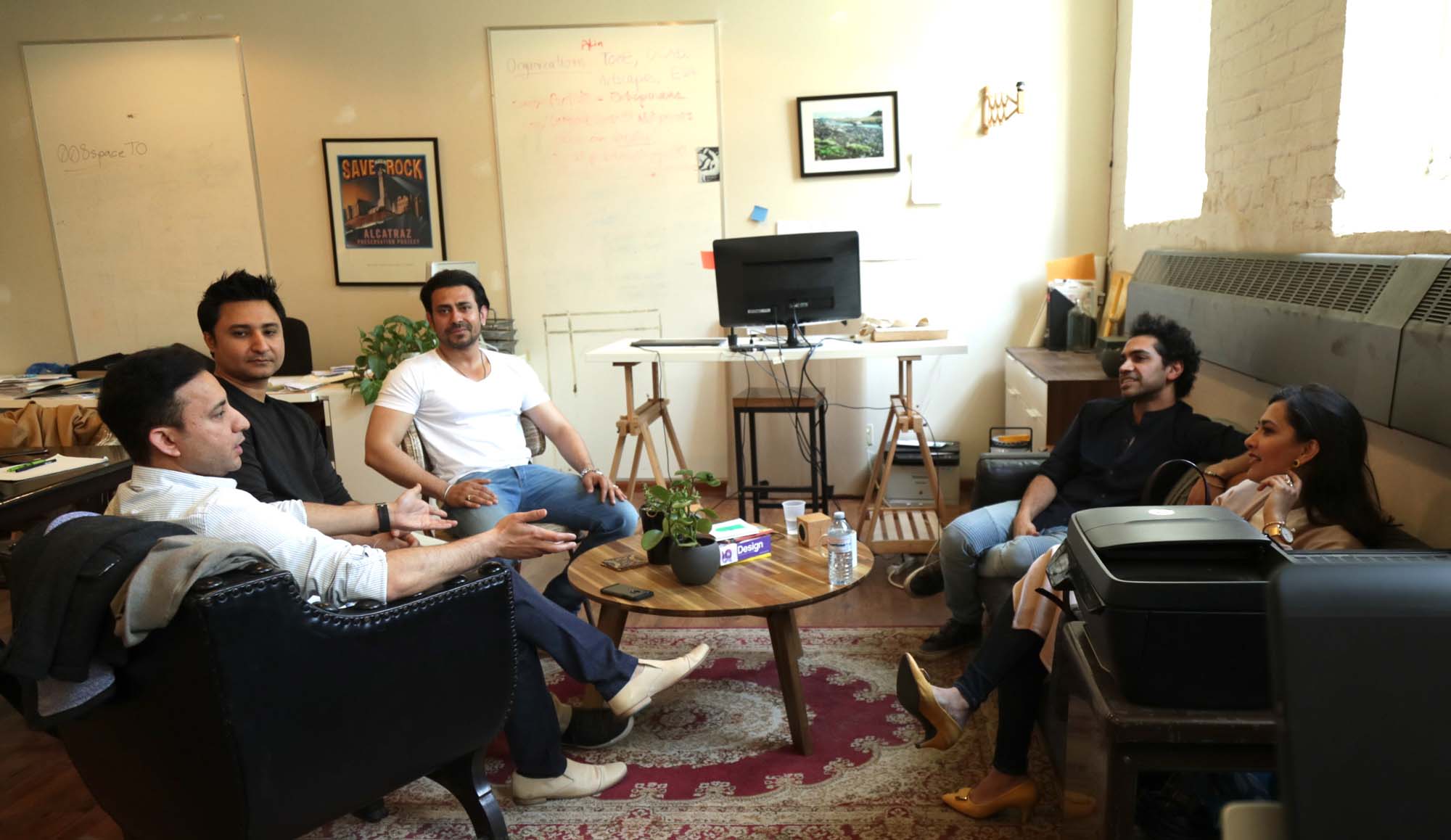 The first two seasons of Mangoes had already received an overwhelming response from South Asian audiences throughout the world. And, the OST for Season 1, “Keh Dena” by legendary pop singer Alamgir and Canadian singer Kristie Yung, is still one of biggest international hits of this decade.

For this new season, Mangoes has been picked up by OMNI TV (part of the Rogers network in Canada), which has always been at the forefront of multicultural programming and has become a voice of diversity and inclusion in North America.

Talking about this project, Qurram Hussain aka Q says that in his current quest for growth in music, “Mangoes” has been a welcome step and through it he had learnt how to communicate emotions through music without the support of lyrics.

“It’s exciting to be part of a series that shows us, desis, in a positive and thoughtful light. It’s important in South Asia, but especially in North America where we (Pakistanis) need to be positive role models for our culture,” Qurram said.

Talking about the production team of Mangoes, the Suhrwardy brothers, Qurram said that Adeel Suhrwardy and Khurram Suhrwardy were highly talented, innovate and above all, they were never scared of experimenting with new ideas. He said that they were playing a very active role to uplift the image of Pakistanis in North America, adding that it was a great opportunity for me as well to join hands with these guys for this big cause.

“Throughout the journey of this drama score, the Suhrwardy brothers were very open with trusting me with my instincts, and luckily when I did execute it, Adeel and Khurram were very happy. For this project, I found some great instrumentalists in North America, and I can’t wait to talk about them more when the drama series airs,” Qurram said.