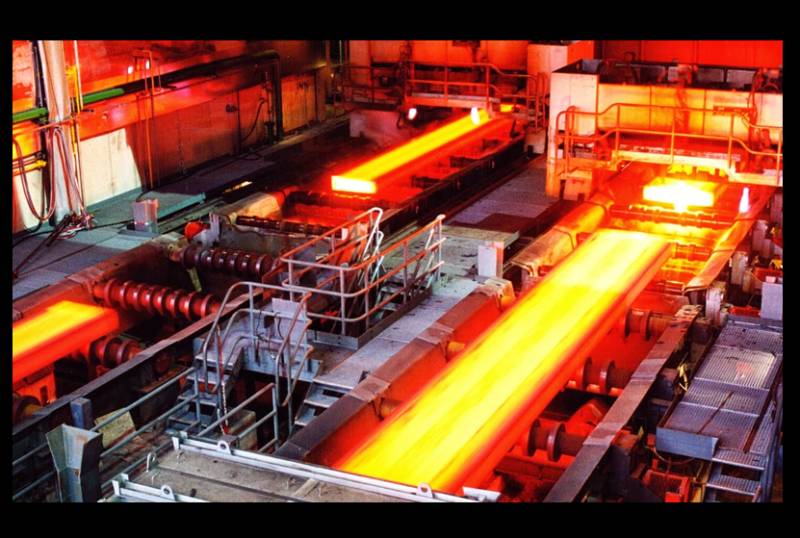 The notification says Hassan has been appointed as PSM head for one year and the appointment is subject to termination by both the parties on one month's notice.

Earlier, reports had emerged that the government’s plan about privatization is in doldrums as the Supreme Court in recent hearing issued strong observations.