What do you know about Ravi Riverfront Urban Development Project? 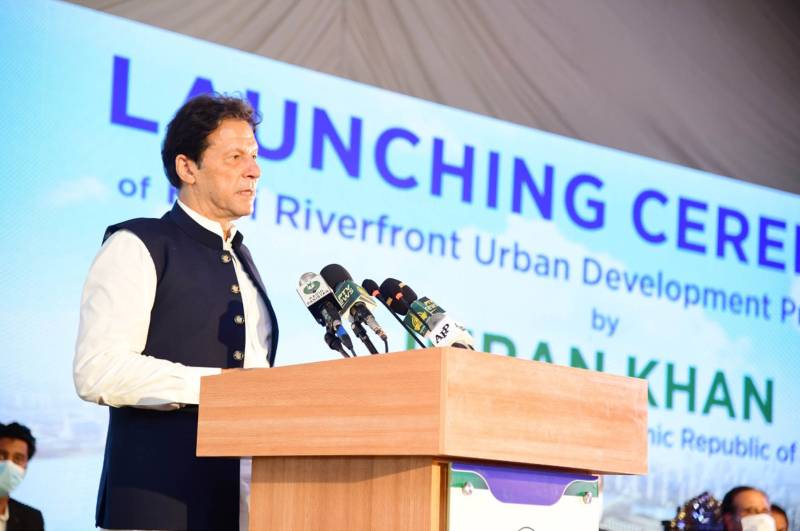 Do you know what actually the Ravi Riverfront Urban Development Project is?

The project was first undertaken by then deputy commissioner of Lahore in 1947.

The current project launched by Pakistan Tehreek-e-Insaf (PTI) government aims at uplifting of dying river instead of constructing buildings and it will be the world’s largest riverfront, which runs from Ravi Siphon to Balloki.

The project comprises three phases wherein the river, which has shrunk into a nullah, will be developed into a freshwater body with rainwater and treated wastewater in the first phase.

The river will also be provided water from upper Chanab and BRB canal when it is required.

In the first phase, which would take three years to complete, a lake covering 46 kilometers area, six wastewater treatment plants, three barrages and urban forest would be development.

The second phase will see development of road infrastructure while special health, education, commercial, innovation and spots centres will be established in the third phase.