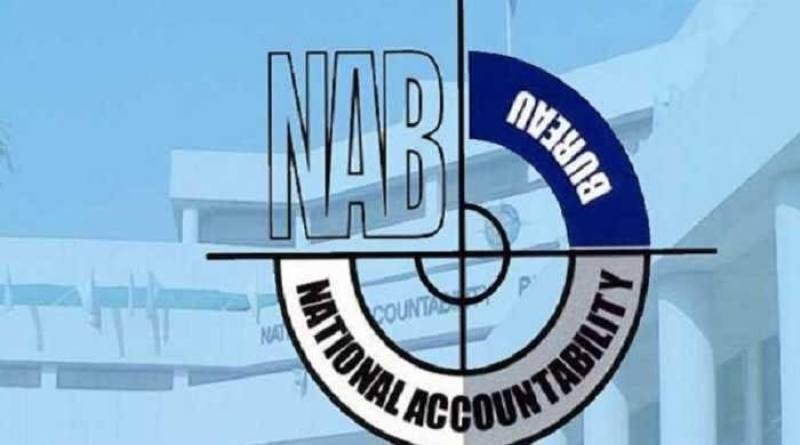 "There is no case against the said officers in NAB, now or ever before, hence any allegations of striking a plea bargain, therefore does not arise," a NAB spokesman said while categorically repulsing the malicious campaign in social media alleging the involvement of two army officers in irregularities.