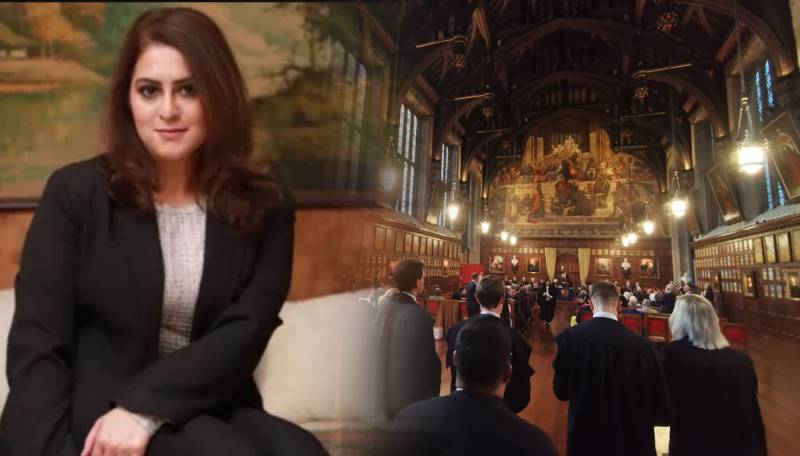 LONDON – Pakistani Barrister Zahra Viani has made history by making it to the prestigious Committee of Representatives of Lincoln's Inn Bar.

BBC Urdu reported that Viani is the first woman from a South Asian country to be a part of Lincoln's Inn Bar. With her achievement, she will be part of this body for next four years.

Sharing her journey with the Urdu website of Britain’s national broadcaster, Barrister Zahra revealed she contended strenuously to get elected via online voting. More than 1,000 voted for 19 candidates from across the globe.

Zahra, who hailed from a business family in Karachi, expressed gratitude to people who voted for her and supported her for the role. Delving into details about her aim, the proud Pakistani woman revealed that she took part in the election to promote a soft image of Pakistan. It will also help to promote scholarships for deserving students from South Asian nations, she said.

The new member of Lincoln Inn Bar hailed from Sindh capital Karachi where she received her early education and then moved to Manchester for LLB.

Zahra also mentioned running her own law firm, which she called her mission, adding that she made it to the prestigious panel on her own.

Sharing her view on Pakistani bar panels, Zahra called them political and cited it as one of the reasons why she has not stepped into any Pakistani legal practitioner's body.