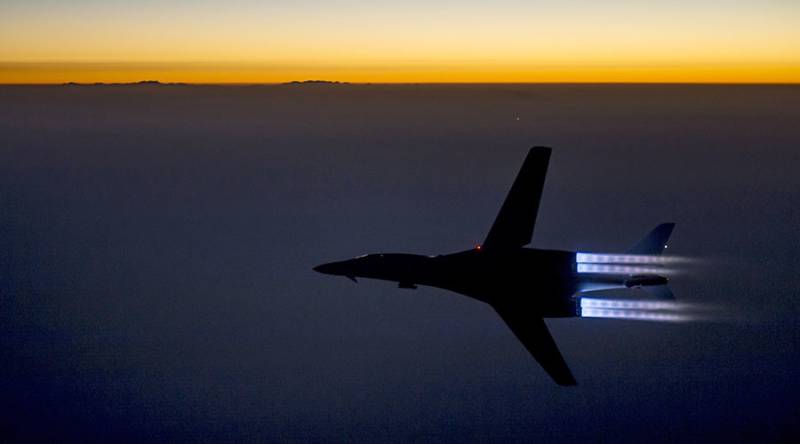 The Moscow based Russia Today on Monday quoted a Syrian government source as saying that jets targeted an ammunition depot in the province which is largely controlled by Islamic  State militant group.

There were casualties and other losses including destruction of two tanks and vehicles  in the attack, the sources added.

This is the first ever airstrike of western coalition led by United States to target the Syrian army base directly since summer 2014.