India stands at No.2 among list of world's 10 most ignorant countries 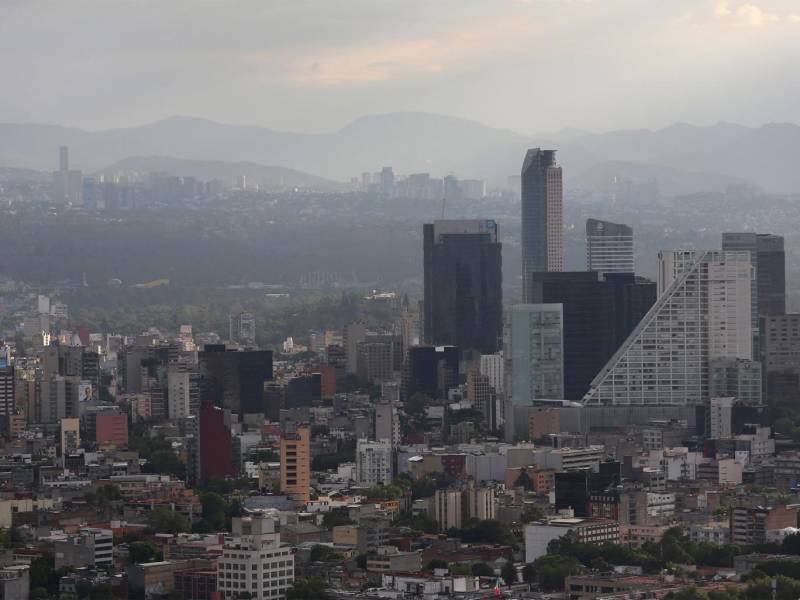 WASHINGTON (Web Desk) - A new survey has revealed the world's most ignorant countries and ranked India at No.2.

The Perils of Perception survey showed that many people didn’t know the basic facts about issues such as inequality, immigration and obesity and it looked at the demographics of each of the 33 countries invovled and questioned people about them.

The survey, carried out by Ipsos MORI published its latest results this week.

The most ignorant country was Mexico, followed by India and Brazil taking second and third place respectively.

However, New Zealand was the most inaccurate developed country, which ranked in 5th place.

Peru came in fourth, while Colombia, Belgium, South Africa, Argentina and Italy took positions six to 10 on the table.

The results showed that those surveyed think that a quarter of people in their countries were immigrants, when in reality, the figure was fewer than one in 10.

Argentinians were the furthest from the truth, thinking 30 per cent of their population were immigrants, but it was only actually 5 per cent.

When it came to age, as most nations are living for longer, the general consensus for the average age was 50 years old.

But Brazilians got this very wrong. The average age in Brazil is 31, but they thought it was over 20 years higher at 56.

Obesity was also another issue that people vastly underestimated.

On average, those surveyed thought that only 40 per cent of people were overweight, but the actual figure is more than half at 54 per cent.

Britain in particular was slightly deluded about the severity of our obesity problem, despite it being a major topical issue.

When asked how many people over 20 were classed as obese, those surveyed thought it was 44 per cent, but it’s actually a very worrying 62 per cent.

We are often most incorrect on factors that are widely discussed in the media or highlighted as challenges facing societies, such as the proportion of young adults still living at home, immigration and wealth inequality.

“We know from previous studies that this is partly because we over-estimate what we worry about – as well as worrying about the issues we think are widespread."